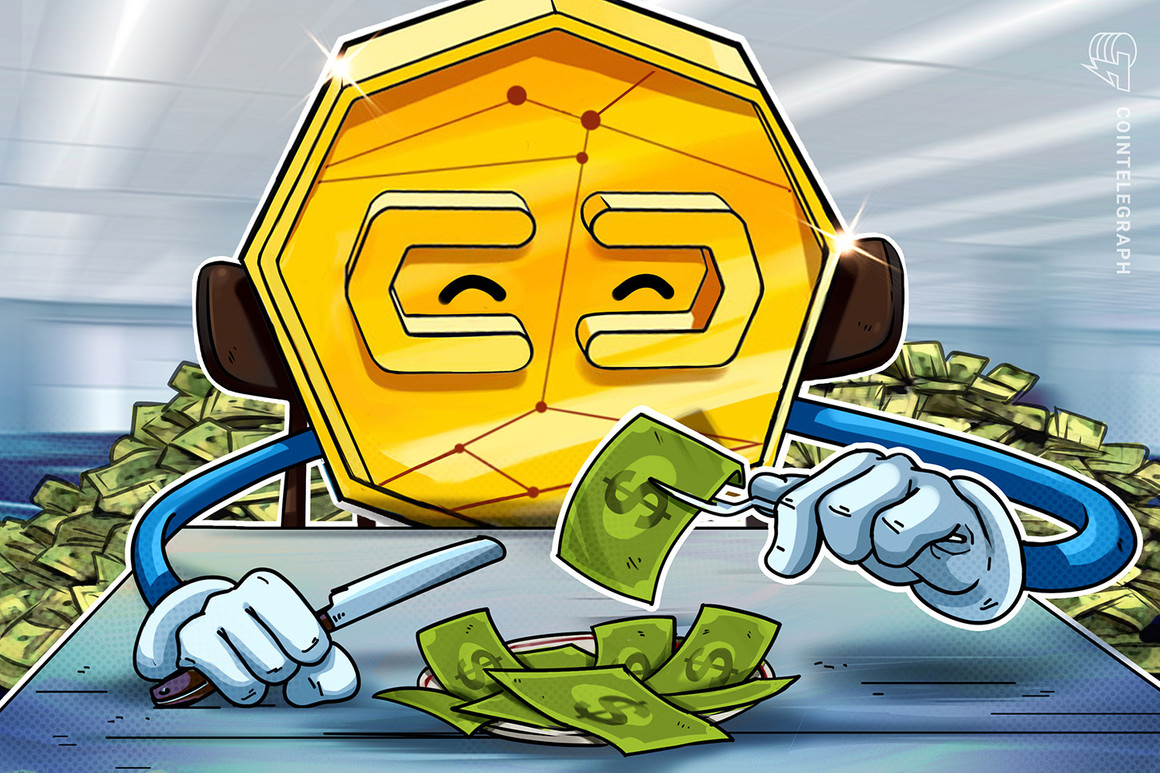 PancakeSwap, the decentralized finance (DeFi) application built on Binance Smart Chain, synonymous with its automated market maker (AMM) service and its quirky branding style, has released a governance proposal for the second iteration of its tokenomics roadmap.

The centerpiece of the lite paper’s new version suggested an imposed supply cap on the project’s native token, PancakeSwap (CAKE). Currently operating with a circulating supply of 293.4 million, according to quantitative data verified by CoinMarketCap, the paper advised a maximum figure of 750 million.

A governance voting window was opened to the community for a 24-hour period and attracted 11,008,360.64 CAKE votes, with an overwhelming majority of 98.80% of voters advocating for the admission of the proposal.

Speaking to Cointelegraph, the team revealed that there was “no cap on individual voting rights,” and that “it’s dependent on how much CAKE they have locked.”

You, our community, overwhelmingly supported our latest proposal, and we will be working hard to build and deliver on PancakeSwap’s future.

We will be hosting an AMA later today at 13:00 UTC – not just on tokenomics – so do join us if you can. pic.twitter.com/cM6RyF2Y1P

The final outcome of the snapshot was evaluated by the team as an astounding positive, as they noted their intentions to implement the changes in the near future.

Cointelegraph reached out to the business developer of PancakeSwap, Chef Icy — who facetiously identifies himself as four quarters bunny, one-quarter robot — to expand upon their decision to select a three-year runaway for the tokens supply span, as well as learn more about their quantitative ambitions for the CAKE token and community impact of PancakeSwap over the time period:

“First, the three-year runway is a very conservative estimate based upon 14.25 CAKE-per-block calculations. In effect, our effective CAKE emissions is around 10.5 CAKE per block, due to the additional burns brought about by our weekly burns (trading fee burns, etc.). Based on a 10.5CAKE per block, our effective runway will be 4.2 years.”

The team, or more aptly, the chefs in the kitchen, acknowledge that this conservative estimation for a tree-year runway — referring to the timespan expected until the maximum supply is met and entirely circulating in the market — would surpass close competitors Uniswap, TraderJoe and SushiSwap with 2.5 year-, 1.75 year- and 1.5-year runways, respectively.

Alongside the supply cap proposition, there are also expected to be three new utilities to drive value within the staking ecosystem: vCAKE to enhance mechanisms of governance voting, iCAKE to boost IFO benefits and bCAKE to increase farming rewards.

Pledging to “continue to introduce innovative DeFi practices to our platform and users that are battle-tested”, and citing last month’s introduction of -ve and POL in the decentralized finance (DeFi) sector, Icy revealed more about how the introduction of vCAKE, iCAKE and bCAKE could impact CAKE stakers, and especially their annual percentage yield (APY) options:

“It impacts stakers by accruing more value to locked CAKE. APY of the locked CAKE pool will still be based on our current calculations so the APY Model does not change. However, as users will be able to extract more value out of their locked CAKE, the potential benefits should increase.”

PancakeSwap is hosting an AMA Twitter Space on Thursday to provide an opportunity for the community to engage and ask questions on their latest developments.

AXS is up by more than 2% today