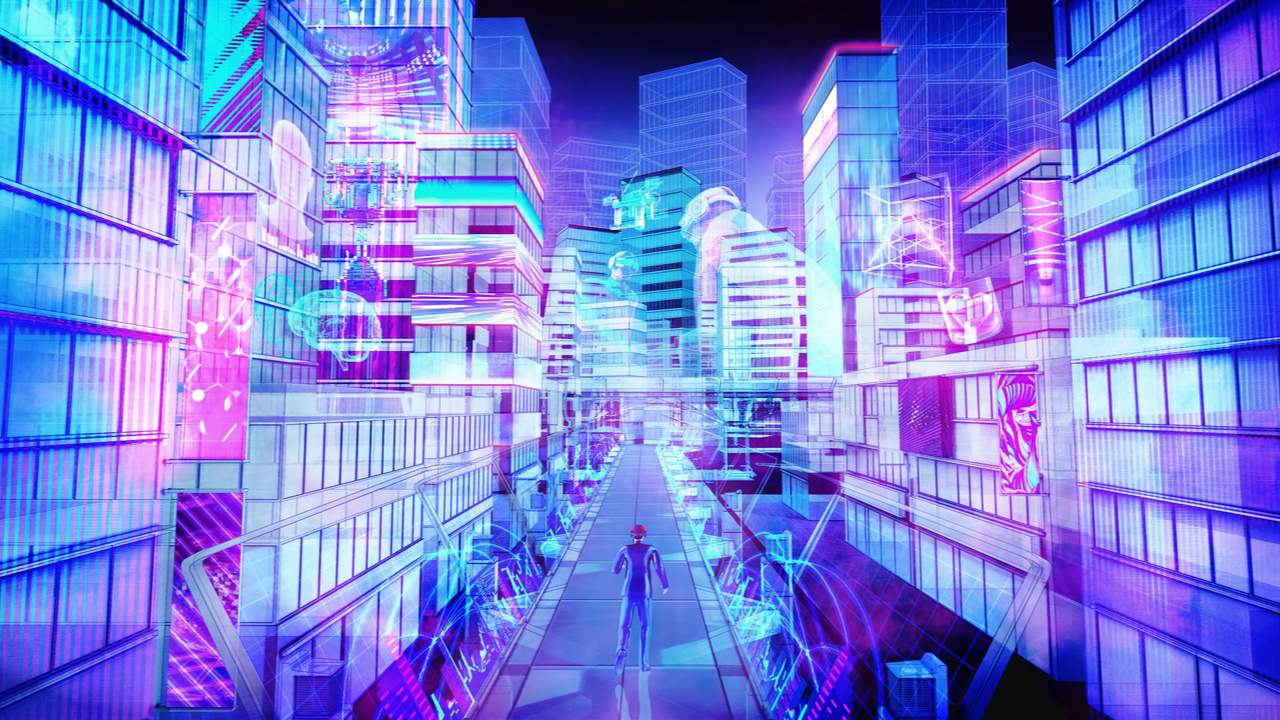 The Open Metaverse Alliance, OMA3, was launched by a group of Web3 dedicated companies in order to create standards for an interconnected metaverse. The organization, formed by companies such as Animoca Brands, Dapper Labs, The Sandbox, and Unstoppable Domains, stated its objective was to achieve a decentralized, community-led, and user ownership-oriented open metaverse.

While the concept of the metaverse has grown to define a significant number of business models for the next years, there are inherent problems to its current execution. While there are currently a number of metaverses, are not interoperable, with no contribution from one to another. The Open Metaverse Alliance OMA3, launched on Nov 1, aims to contribute to the solution to this problem by creating standards for this communication to happen.

OMA3 declares that its idea of the metaverse is community-driven, user ownership-based, and asset transferable. The association, which is based in Switzerland, is composed of companies such as Animoca Brands, Alien Worlds, Dapper Labs, Metametaverse, Space Metaverse, Superworld, The Sandbox, Upland, Voxels, and Unstoppable Domains.

About the objectives of the association, Dirk Lueth, one of the founding members of the body, stated:

The vision of OMA3 is to move from a platform-controlled Web2-world to a user-centric Web3-metaverse.

To achieve its goals the body has announced a series of key areas that will be studied by several working groups. The Portal and Mapping Working Group will deal with the problem of porting users between metaverse worlds. Also, the legal working group will deal with the complexities that derive from the property of digital IP originating in these digital worlds, while another group will develop standards to move digital assets between these metaverses. In this way, investments and assets will be able to flow freely between different metaverse platforms.

The Sandbox COO Sebastien Borget remarked about the importance of this view for the future of these platforms, stating:

With these shared standards, users will be able to take digital items that they own from one metaverse to another, enabling a universe of interconnected virtual worlds that prioritizes user experience and ownership over platform dominance and censorship.

OMA3 is not the first body that tries to propose standards for the metaverse. On June 21, the Metaverse Standards Forum was launched with the same objective, integrated by companies like Meta, Microsoft, Epic Games, Adobe, and Nvidia, among others.

What do you think about the Open Metaverse Alliance and its goal? Tell us in the comments section below.

Sergio is a cryptocurrency journalist based in Venezuela. He describes himself as late to the game, entering the cryptosphere when the price rise happened during December 2017. Having a computer engineering background, living in Venezuela, and being impacted by the cryptocurrency boom at a social level, he offers a different point of view about crypto success and how it helps the unbanked and underserved.