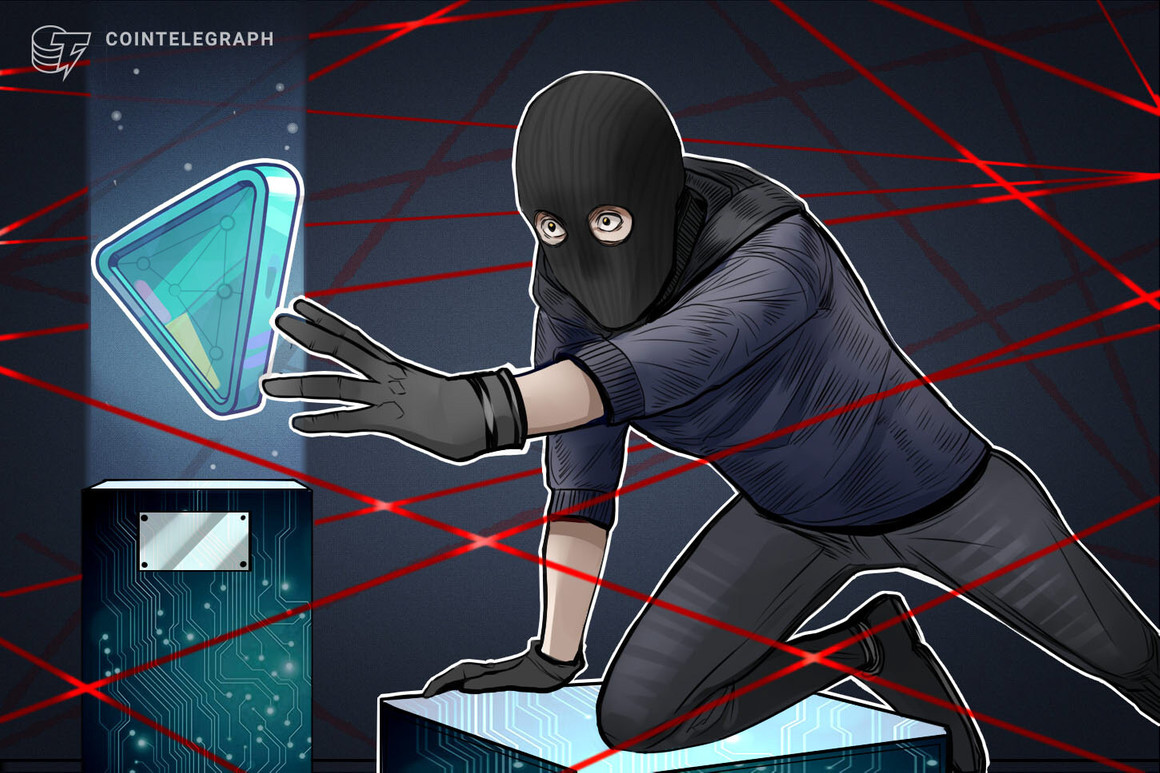 A Proof Collective member has fallen victim to a scam, losing 29 highly-valuable Ethereum (ETH)-based Moonbirds. According to a tweet by Cirrus on Wednesday morning, the victim lost 29 Moonbird nonfungible tokens (NFTs) worth $1.5 million after clicking a malicious link shared by a scammer.

29 Moonbirds were just stolen in a hack.

Sickening seeing stuff like this. Let this be a reminder to never ever click on links and to bookmark the marketplaces/trading sites that you use. pic.twitter.com/7iWO5LMovL

Dollar, a Twitter personality and NFT holder, claimed that the so-called culprit is already half doxxed by the crypto exchange, and that Proof Collective and its members are currently working on a full report to the FBI.

Just1n.eth, another user, claimed that while he was attempting to negotiate a deal, a trader insisted on using an unsavory “p2peer” platform to conclude the transaction. Sulphaxyz confirmed that it ha happened to him as well and identified the con artist as the same culprit.

It’s unclear how many victims in total have been duped by the perpetrator, but it’s a harsh reminder that even the savviest of NFT investors need to be on their toes when it comes to scammers. The recent crypto scams are a harsh wake-up call for NFT owners to exercise caution when dealing with third-party platforms, and to double-check anything shared by others, even if they appear trustworthy.

Cointelegraph recently reported that NFT creator Mike Winkelmann, better known as Beeple, had his Twitter account hacked in a phishing attack. The scam earned the attacker $438K in cryptocurrency and NFTs from the compromised Beeple account.

Earlier this month, cybersecurity firm Malwarebytes released a study that highlighted an increase in phishing attempts as scam artists attempt to capitalize on NFT mania. The most prevalent method used by scammers, according to the company, is fraudulent websites presented as genuine platforms.

BTC Price Recovers but under Pressure above $28K