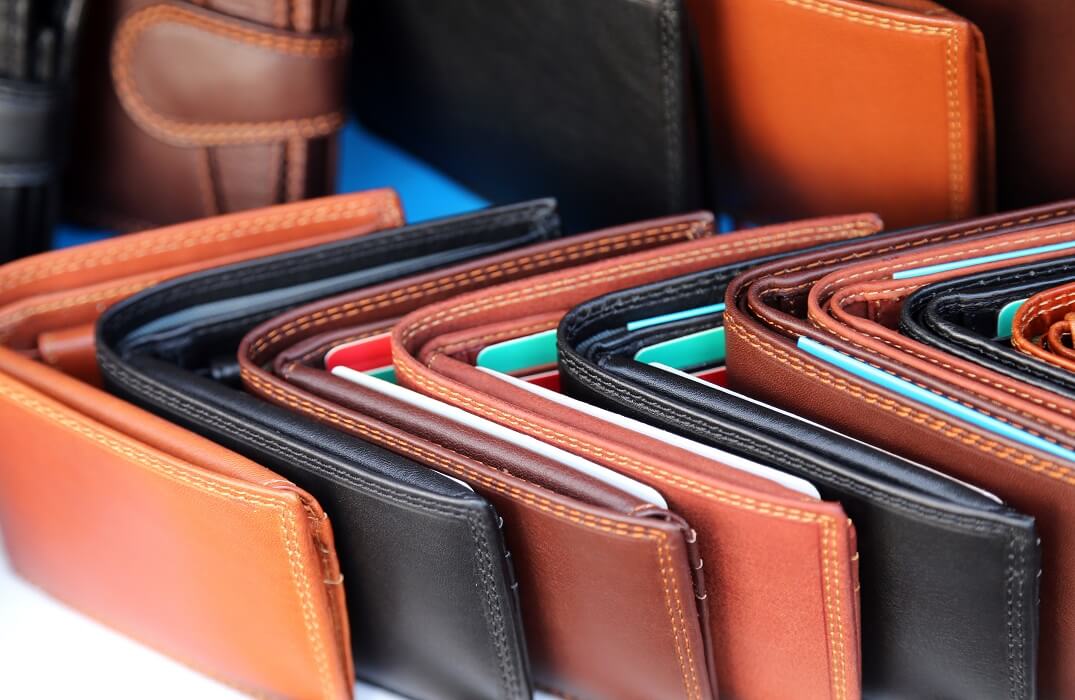 NEAR Foundation, the Swiss non-profit supporting the governance and development of the NEAR protocol, today announced a tenfold increase in the number of NEAR Wallet users since the start of this year, rising from 2 million to over 20 million. The increase has been attributed to a combination of factors, including growing support among developers and creators for NEAR’s blockchain, as well as its partnership with companies such as the fitness app SWEAT Economy.

The United States Internal Revenue Service (IRS) criminal investigation division preparing “hundreds” of crypto-involved cases, many of which will soon be available to the public, according to Bloomberg, citing the division chief Jim Lee. The cases reportedly involve crypto-to-fiat “off-ramping” transactions, as well as individuals being paid in crypto and not reporting it as income.

Bug bounty and security services platform Immunefi has announced at Web Summit 2022 the release of the Whitehat Leaderboard. Per an announcement, the top 10 users on this leaderboard – including satya0x, pwning.eth, 0x60511e57, and Leon Spacewalker – have generated over $42 million in total earnings. These whitehats have been responsible for disclosing critical vulnerabilities that have led to the biggest bounty payments in the software industry, it added.

The Canadian federal government announced the launch of a consultation paper on cryptocurrencies, stablecoins, and central bank digital currencies (CBDCs), as per the Fall Economic Statement. The section titled ‘Addressing the Digitalization of Money’ states: “Budget 2022 announced the government’s intention to launch a financial sector legislative review focused on the digitalization of money and maintaining financial sector stability and security. Consultations with stakeholders on digital currencies […] are being launched on November 3, 2022.”Crypto exchange OKX announced its registration as a Digital Asset Business in The Bahamas under the newly adopted Digital Assets and Registered Exchanges (DARE) Act. The company has also formed a new subsidiary, OKX Bahamas, for which it appointed Jillian Bethel as CEO, and it plans to fill 100 job openings locally.Asset manager investing in blockchain technology and digital assets HashKey Capital said that it received approval for a Capital Markets Service license from the Monetary Authority of Singapore. HashKey Capital Singapore will offer fund management services in the country.

Swiss luxury watchmaker Hublot announced that it entered the metaverse with the unveiling of the ‘Hublot Loves Football Metaverse Stadium’. Per the press release, it is a hybrid sport, art, and digital events space, designed by MEIS architects. Hublot partnered with Web3 platform Spatial for the brand’s first foray into the metaverse, it added.

CleanSpark released its unaudited bitcoin (BTC) mining and operations update for the calendar year-to-date ending October 31. It mined BTC 532 in October, up 19% from September, while it mined BTC 3,622 in the calendar year-to-date. Total BTC holdings as of October 31 is 290, and total BTC converted for operations and growth in October is 836. The company has a currently deployed fleet of about 54,000 bitcoin miners with a hashrate of 5.1 EH/s as of October 31, up 23% from September, it said.

Input Output Global (IOG), the company behind the Cardano (ADA) blockchain, has appointed Vanishree Rao as its Head of Applied Cryptography. Per the press release, Rao is a renowned academic who helped build the privacy-focused blockchain Mina Protocol. In her new role at IOG, “Rao will play a key role both in the practical application of existing research and also working on building out further published works in this area, as well as helping to develop and grow the company’s zero-knowledge proof expertise,” said the announcement.Prometheum, a FINRA and SEC-regulated digital asset securities platform and parent company of Prometheum ATS, announced the appointment of Anoop Datta as Chief Operations Officer (COO) of Prometheum ATS. As an expert in trading, risk management, and operations, Datta will oversee the day-to-day operations of Prometheum ATS, said the press release. Datta was previously the Global Head of E-Trading Risk Management and Strategy at Goldman Sachs, where he was responsible for overseeing electronic trading governance and strategy, and acted as a regulatory liaison.

Why are institutions accumulating crypto in 2022? Fidelity researcher explains