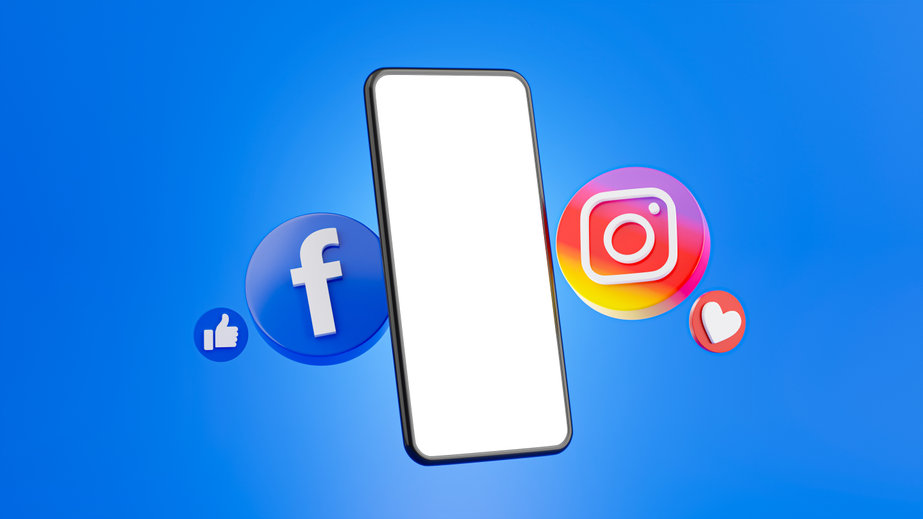 Mark Zuckerberg, Meta (Facebook) CEO, said via a post that the Non-Fungible Tokens (NFTs) feature will be introduced to Facebook and Instagram.  The features will enable creators and collectors to showcase the NFTs of their choice on their accounts and profiles. This feature will cut across both Instagram and Facebook users.

According to the report, the Engineers from Meta will be carrying out internal testing of the NFT feature that will kick off this week.

Additionally, Meta is also planning to leverage its Spark AR studio tools to provide augmented reality support for NFTs on Instagram stories. Even though the company has confirmed the news, they have not yet disclosed the official rollout date for the NFT feature.

Meta and NFT – how it all started

Way back in March 2022, Meta’s CEO had teased the feature noting that the company was exploring the possibility of adding support for digital collectibles to their platform. Besides, the CEO also noted that there was a possibility of NFT minting support arriving on Facebook in future months.

With the help of blockchain technology, the Meta NFT feature might introduce more than 3 billion monthly users across the world to digital collectibles. Besides, the social media giant released a preview of what collectors and creators will be expecting from the coming integrations which include augmented reality on Instagram stories.

Moreover, reliable sources also said that Instagram will be supporting NFTs that are powered by Solana, Ethereum, Flow, and Polygon. Besides, Twitter, Facebook’s rival, had recently revealed NFT profile photo integration of its Blue service for paid subscribers.