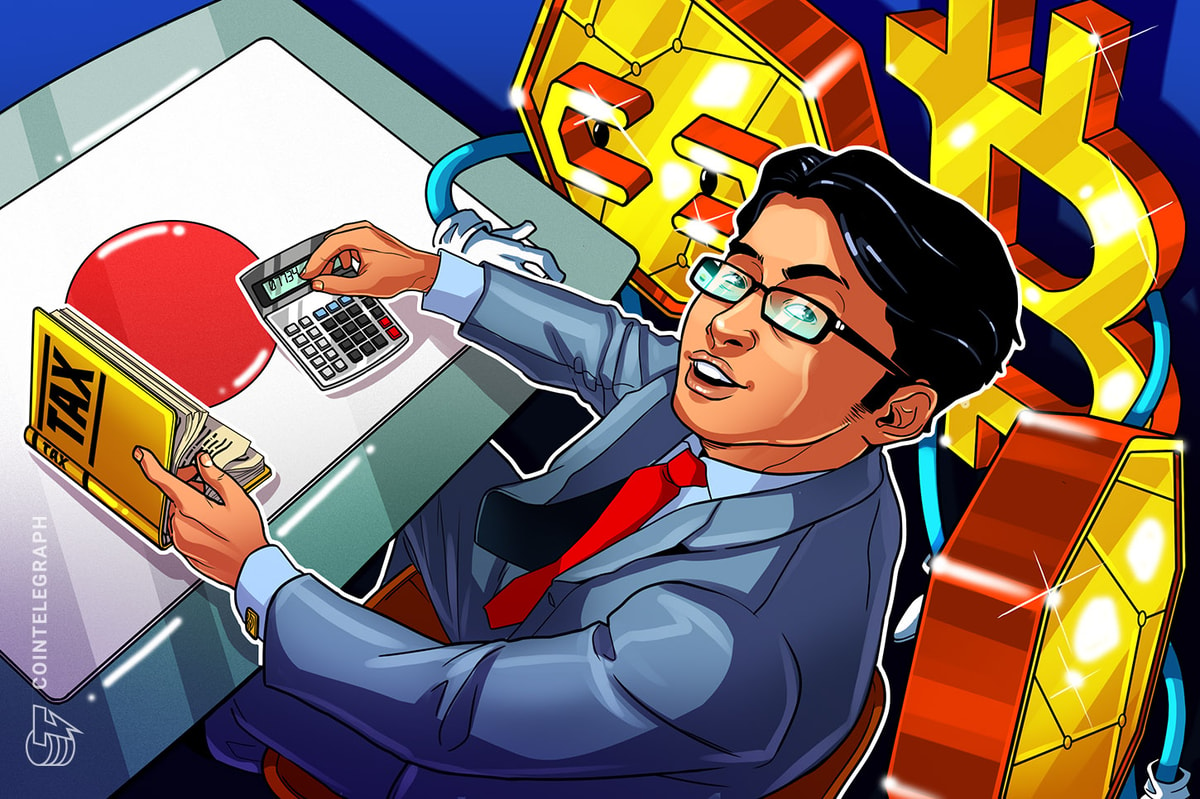 The Japanese government is set to ease tax requirements for local crypto firms, as it pushes to stimulate growth in the domestic finance and tech sectors.

At present, Japanese firms that issue crypto are required to pay a set 30% corporate tax rate on their holdings, even if they haven’t realized a profit through a sale. As such, a number of domestically founded crypto/blockchain firms and talent have reportedly chosen to set up shop elsewhere over the past few years.

Japan’s ruling party, the Liberal Democratic Party’s (LDP) tax committee held a meeting on Dec. 15 and approved a proposal — initially tabled in August — which removes the requirement for crypto companies to pay taxes on paper gains from tokens that they have issued and held.

The softer crypto tax rules are expected to be submitted to parliament in January, and go into effect for Japan’s next financial year starting on April 1.

Speaking to Bloomberg on Dec. 15, LDP lawmaker and member of its Web3 policy office Akihisa Shiozaki noted that “this is a very big step forward,” adding that “It will become easier for various companies to do business that involves issuing tokens.”

The latest move from the government appears to signal that its hunger to promote and develop the domestic crypto and Web3 sector hasn’t waned despite the FTX disaster,

Prime Minister Fumio Kishida emphasized in October that NFTs, blockchain and the Metaverse will play important roles in the nation’s digital transformation. The PM cited the digitization of national identity cards as an example.

In October the Japan Virtual and Crypto Assets Exchange Association also announced plans to walk back the stringent screening process for listing new tokens on exchanges, something which Kishida had called on the self-regulatory organization to do back in June.

Such forward thinking sentiments have also been shared by key figures in the private sector. On Dec. 8 banking giant Sumitomo Mitsui Financial Group (SMBC) announced that it is working on an initiative to explore the use cases of soulbound tokens (SBTs).

SBTs refer to a proposal from Ethereum co-founder Vitalik Buterin concerning the use of tokens to represent people’s digital identity.