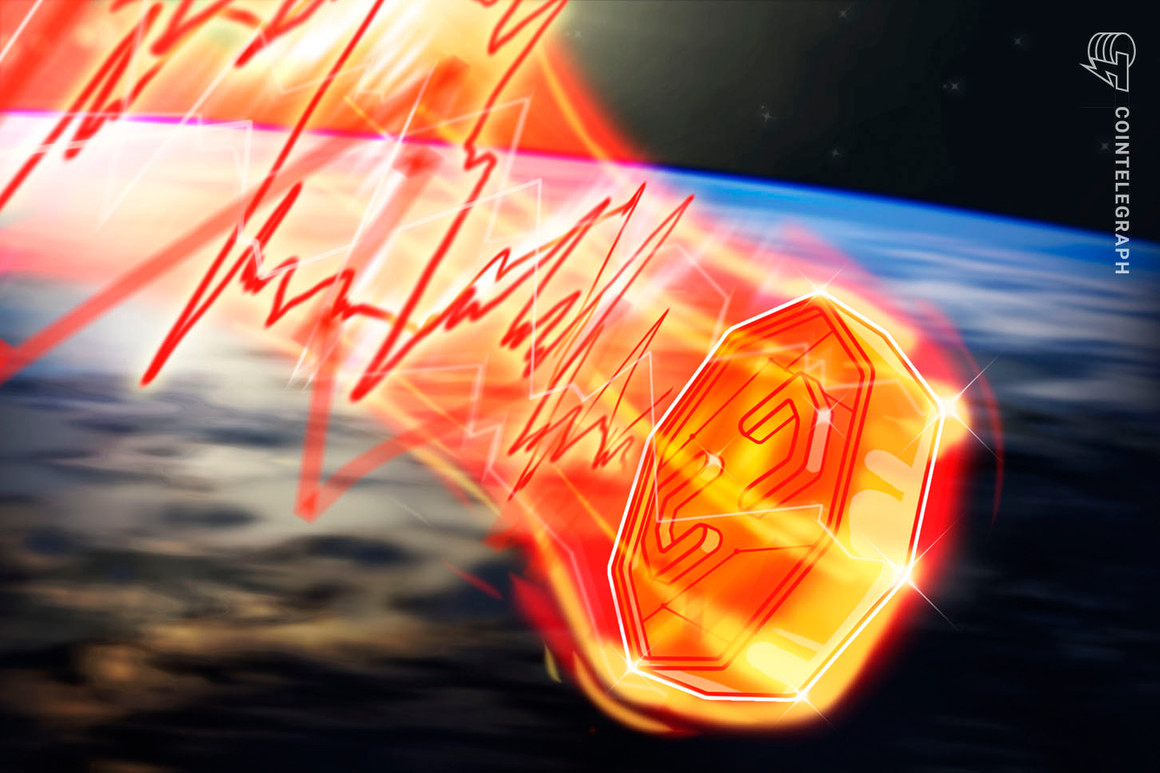 Avalanche (AVAX) has emerged as one of the worst-performing cryptocurrencies among the top-ranking tokens in the last 24 hours, partially due to fears connected to Terra (LUNA) and it’s a near-dead UST algorithmic stablecoin project.

AVAX’s price plunged by nearly 14% between May 18, where it traded near $35 to May 19 when the price dipped to $28.50. The dip coincided with a South Korean news agency report that claims Terraforms Labs, the developer of the Terra blockchain, owes 100 billion won (approximately $78.5 million) to the regional tax agency.

The news came three days after Luna Foundation Guard (LFG), a nonprofit subsidiary of TerraForms, revealed that it had around 1.97 million AVAX tokens (worth $58.39 million at May 19’s price) in the reserves that were supposed to back its benchmark UST stablecoin.

In the same pool, LFG also holds Bitcoin (BTC), Binance Coin (BNB) and LUNA. The firm had earlier sold a good portion of its holdings to shore up UST’s value following its “depeg” from the U.S. dollar.

Interestingly, LFG has not sold any AVAX, nonetheless, the panic around the Terra fiasco prompted the Avalanche token to plunge by nearly 50% month-to-date, including a 30% intraday decline on May 11.

Related: Tether to move over 1B USDT from Tron to Ethereum and Avalanche

From a technical perspective, AVAX’s price could fall by another 40% in May as it breaks out of its prevailing bearish continuation setup.

Dubbed “bear pennant,” the pattern appears when the price consolidates inside a range—defined by a falling upper trendline and a rising lower trendline—after a strong move downward. It resolves after the price breaks below the lower trendline and, as a rule of technical analysis, falls by as much as the flagpole of the previous downtrend.

How will GameFi and P2E blockchain gaming evolve in 2022? Report