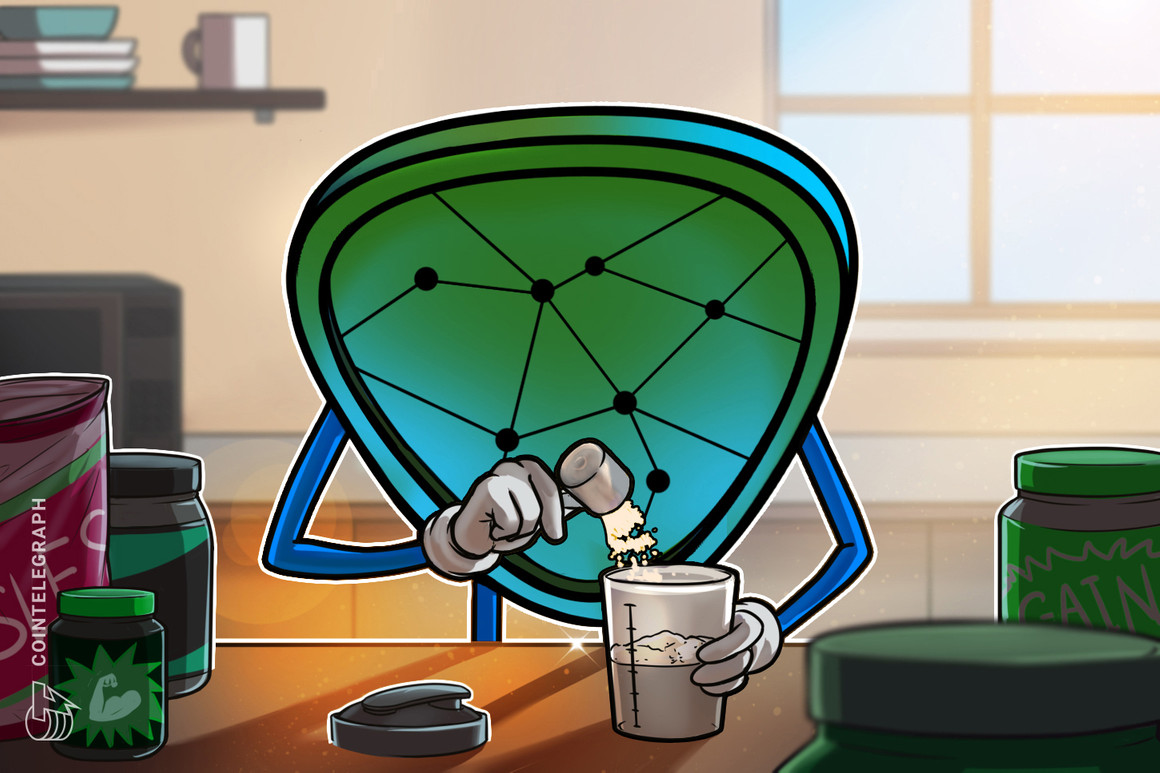 While many nonfungible token (NFT) projects continue to suffer losses due to the bear market, a number of organizations have begun using NFTs to solve real-world problems.

In particular, NFTs for subscription/membership-based models, or loyalty programs, are gaining traction. This point was highlighted in Forrester’s 2023 NFT and metaverse predications report, which notes: “Brands will pivot from ‘cool’ non-fungible tokens (NFTs) towards loyalty. In 2023, brands will shift their focus to NFTs linked to loyalty, brand experience, and deepening customer relationships.”

Indeed, NFT use cases such as these are being implemented today. For example, Starbucks recently announced an NFT-based loyalty program. Industry experts have also begun explaining why subscription-based services should implement NFTs to improve relationships between brands and consumers.

Although the concept of applying NFTs for loyalty programs or membership models is new, mainstream sectors are beginning to understand their potential. The billion-dollar fitness industry may be the next sector to implement NFT-based memberships, as a handful of innovative gym owners have already begun exploring this model.

“This isn’t just a gym membership. NFT holders will get discounts on fitness related services such as supplements, personal training and equipment, as Global Fit Club has a number of partners lined up to provide this,” he said. Zulic also noted that Global Fit Club will incentivize users to workout through its move-earn-platform that pays NFT holders cryptocurrency when movement is recorded.

While the concept behind Global Fit Club is innovative, Zulic explained that an NFT-membership model is capable of solving many challenges currently faced by the fitness industry. For example, he pointed out that gym membership prices fluctuate over time, which can create financial difficulties for gymgoers:

Additionally, Zulic mentioned that while some gyms have loyalty programs that allow members to earn rewards for working out, an NFT membership can ensure that crypto payments are sent directly to a user’s wallet when movement is tracked: “There is actual money behind this, which will help with customer retention and satisfaction.”

To Zulic’s point, one survey has found that 67% of gym members never actually use their membership. Recent findings also reveal that Americans spend $397 million a year on unused gym memberships. An incentive program that uses crypto payments could very well solve this problem.

Zulic noted that Global Fit Club plans to launch in Quarter 1 of 2023. As such, it’s yet to be determined if NFTs will actually solve challenges associated with traditional gym memberships. In the meantime, industry experts within the wellness sector are starting to take note of the potential behind NFT membership models. Lavinia Errico, co-founder of Equinox Fitness Clubs, told Cointelegraph that she believes NFTs will have a huge value for membership-based companies:

“Fitness, wellness, social, private clubs, etc., all of these businesses are ripe for this huge disruption. Any companies who do not embrace this will be left behind. It’s best to get on board now.”

Errico said that she recently joined the board of advisers for Rafi Lounge, a wellness and fitness space based in Malibu, California, that is currently offering NFT memberships. Rafi Anteby, founder of Rafi Lounge, told Cointelegraph that while the firm has been open for over two years, he recently became aware of the need for a more efficient membership model.

“There are many wellness clubs around the world that over-promise and underdeliver benefits for their members. Members also typically get locked in to high rates even if they don’t leverage their membership. There are also security issues associated with traditional gym memberships,” he said.

In order to solve these problems, Anteby has begun pre-selling a handful of NFT memberships to current members.

“This is a new membership model, so trust is key. I am starting with people who trust me, as I have been an existing business for over two years. I believe it’s important to know who is behind an NFT drop before users jump in,” he explained. Anteby added that the official Rafi Lounge NFT mint will take place on Nov. 11.

Echoing Zulic, Anteby explained that using NFTs as memberships provide users with full ownership. “This gives members the opportunity to reap more benefits, along with the ability to sell their membership on a secondary market if they choose to do so,” he said.

However, Anteby hopes that Rafi Lounge members will retain their memberships, noting that community building is also important with this model. “Rafi Lounge is about bringing Web2 and Web3 together, and this is made possible by using NFTs,” he remarked.

More importantly, Anteby pointed out that NFT-based memberships are capable of ensuring greater security, noting that verification is based entirely on the nonfungible token. “We have an app that creates a unique QR-code for each member holding an NFT. It also uses facial recognition. This ensures that members are the only ones able to come in and take a class.”

Will NFT memberships appeal to the mainstream?

Although NFT-based gym memberships appear to have potential, it remains to be seen whether they have mainstream appeal. Indeed, hacks and scams associated with NFT projects, along with expensive floor prices, could serve to hamper adoption.

“According to our research, Global Fit Club’s move-to-earn platform will also likely cover the cost of a member’s NFT within seven months,” he said. Moreover, Zulic and Anteby have noted that their NFT memberships can be sold on secondary markets, allowing members the opportunity to earn more than what they paid.

However, some industry experts are critical of NFT membership models that can be resold on secondary marketplaces like OpenSea. Lee Hnetinka, founder and CEO of FastAF — an NFT platform focused on utility — told Cointelegraph that NFTs have evolved to become more than just investment vehicles:

“NFTs are now being used to provide on-chain utility. While these could be sold, this defeats the purpose behind these models.”

Hnetinka added that while NFT memberships provide a number of benefits, he believes the most important factor to consider for mainstream adoption is interoperability. For example, Hnetinka explained that certain fitness clubs with NFT memberships should consider giving members access to additional health apps or to other gyms. “Merchants want a new engagement protocol and NFTs allow for this.” This point in mind, Zulic noted that Global Fit Club plans to integrate with fitness applications that have open-source APIs during quarter three of this year.

Recent: Tokenization at the crossroads of the trucking industry to ensure efficient payments

Micah Archibald, CEO of Ninja Media and a spin instructor for the company Spinning, also told Cointelegraph that while the concept behind NFT-based gym memberships may not catch on immediately, she does see value in providing members access to fitness apps if they own certain NFTs. However, she doesn’t think many gyms are capable of building out the technology and infrastructure needed to incorporate NFTs into their membership models.

With this in mind, Zulic noted that Global Fit Club is responsible for adopting the technology. “Gyms that typically implement the newest technologies for their equipment or within their apps have become aware that Web3 and crypto are here to stay. I believe in the next five years innovative fitness clubs will have Web3 integration,” he said.

Is Hashflow a good investment