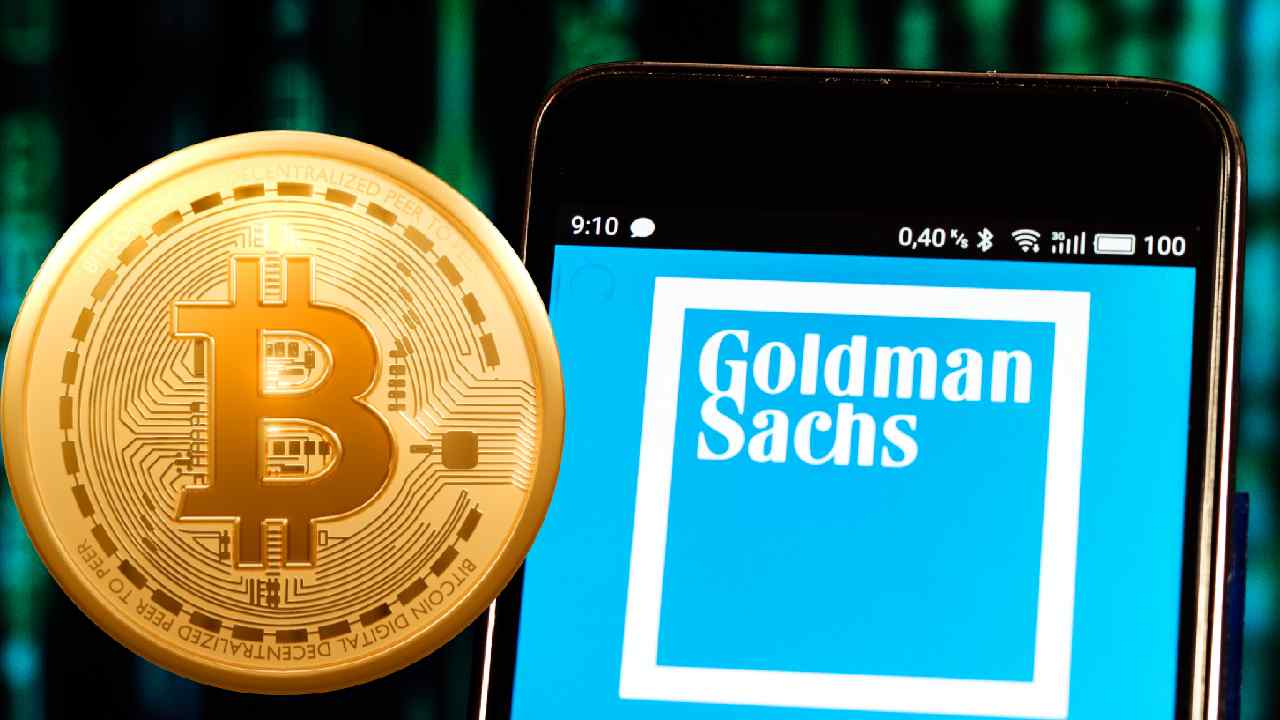 Global investment bank Goldman Sachs has reportedly offered its first-ever loan backed by cryptocurrency. The cash loan was collateralized by bitcoin owned by the borrower. A spokesperson for Goldman Sachs explained that the deal is interesting to the investment bank due to its structure and 24-hour risk management.

A spokeswoman for the bank explained to the publication that the secured lending facility lent cash collateralized by bitcoin that is owned by the borrower. She further noted that the deal was interesting to Goldman Sachs because of its structure and 24-hour risk management.

Goldman Sachs has been increasingly friendly to cryptocurrency. In March, the investment bank featured cryptocurrencies, the metaverse, and digitalization on its homepage. The firm sees the metaverse as an $8 trillion opportunity.

Goldman Sachs said in January that the price of bitcoin could reach $100K. “Bitcoin may have applications beyond simply a ‘store of value,’” the bank’s analyst explained, adding that “digital asset markets are much bigger than bitcoin.”

What do you think about Goldman Sachs offering bitcoin-backed loans? Let us know in the comments section below.