GameStop Rolls Out Self-Custodial Wallet for Cryptocurrencies and NFTs 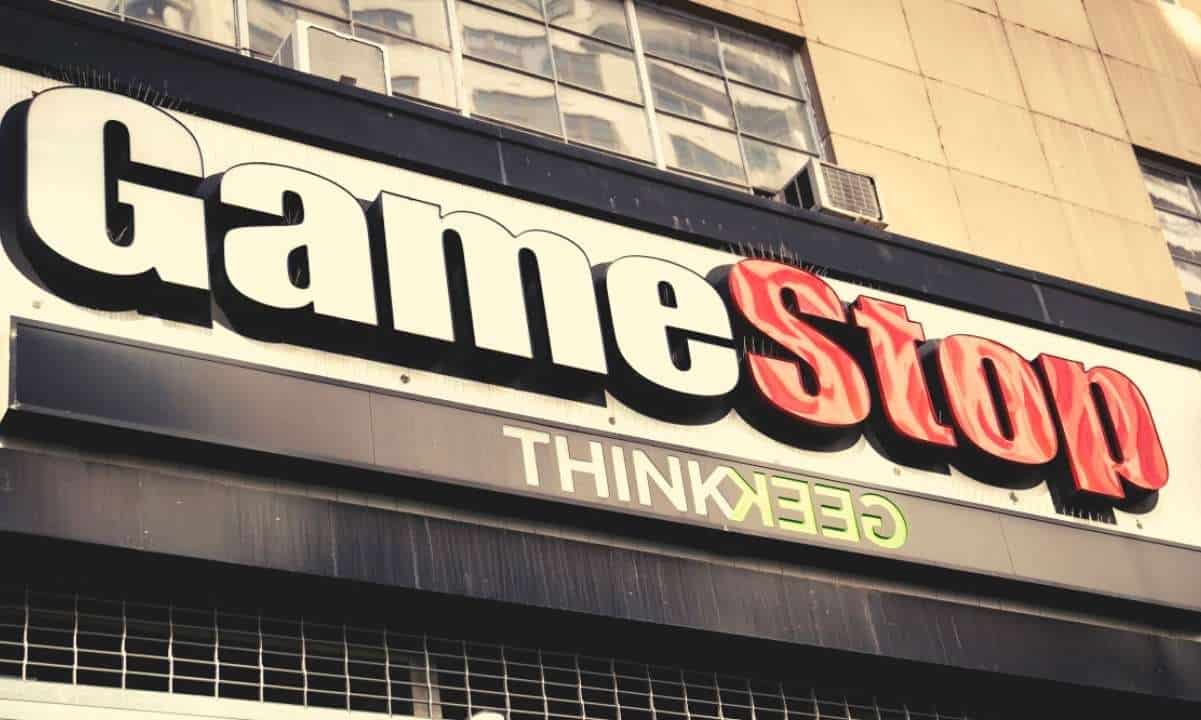 American video game retailer GameStop announced the launch of its digital asset wallet. Following the development, shares of GameStop (GME) rose by more than 2% premarket on Monday to $98.02. It was currently trading at $95.66.

GameStop’s new self-custodial Ethereum wallet will allow users to store, send, receive and use cryptocurrencies and non-fungible tokens (NFTs) across decentralized apps without having to leave their web browsers, the company said. It is built on top of Loopring’s zkRollup to facilitate cost and time-effective transactions.

The official announcement also mentioned that the wallet will enable transactions on GameStop’s NFT marketplace, slated to launch in the second quarter of this year. The wallet will monitor the user’s IP address, GPS coordinates, and data near the user’s device.

While, in all caps, the privacy policy mentions that the company will not access or store users’ private keys associated with their wallets and that they are solely responsible for their funds. The statement reads,

The move follows GameStop’s weak financial results after reporting a net loss of $147.5 in the fourth quarter of 2021 as opposed to over $80 million profit registered in the same period the previous year.

GameStop’s hunt for a security analyst skilled in crypto can be dated back to April 2021. The following month, it published hiring campaigns for engineers, designers, gamers, marketers, and community leaders for its NFT project.

However, it wasn’t until January this year that the firm first officially revealed wanting to venture into what it called “much-hyped areas” in a bid to expand its core video game business.

The long-teased NFT project found more clarity when GameStop chose the Ethereum layer-2 scaling solution, Immutable X, as the technology for its upcoming marketplace. The two companies even set up a $100 million token incentive fund focused on NFT gaming. The fund will also be used to financially back content creators and developers of the platform.

Why USD Coin remains under Tether’s shadow despite growing interest