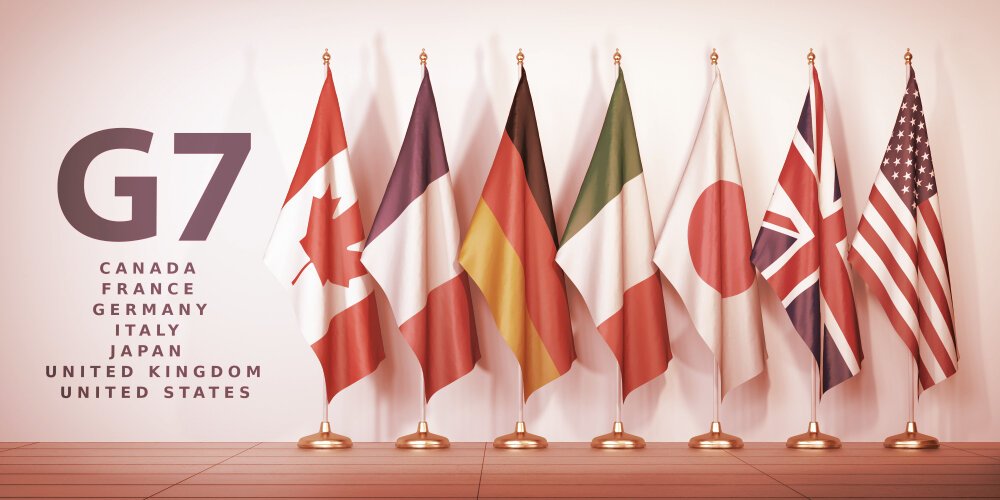 While the crypto world continues to assess the damage done in last week’s market crash, members of the G7 are urging regulators to act before the body’s next gathering in June.

Reuters reported that a draft letter by the countries’ finance ministers and central bankers is asking the Switzerland-based Financial Stability Board (FSB) to advance “consistent and comprehensive regulation,” before the next gathering of the G7 in Germany.

The G7 is composed of the seven largest advanced industrial economies—Canada, France, Germany, Italy, Japan, the United Kingdom, and the United States—plus the European Union.

The letter comes in the wake of the most recent crash in the crypto market, triggered in part by the de-pegging of the TerraUSD (UST) algorithmic stablecoin on May 8, when UST first slipped from its peg to the U.S. dollar.

As UST stablecoin slipped from its price of $1, the Luna Foundation Guard, a group dedicated to supporting the Terra ecosystem, lent $750 million in Bitcoin and another $750 million in UST to restore TerraUSD’s peg with the US dollar. Selling Bitcoin put more downward pressure on BTC and likely worsened the ongoing crypto crash.

Since May 8, the crypto market has lost $302.1 billion in value, according to CoinMarketCap.

Regulators in the U.S. and throughout the world clearly have Terra on their minds. During a congressional hearing last week, US Treasury Secretary Janet Yellen pointed to the collapse of Terra as an example of how stablecoins could “present risk to the financial system”—though she later clarified that the system isn’t currently at risk.