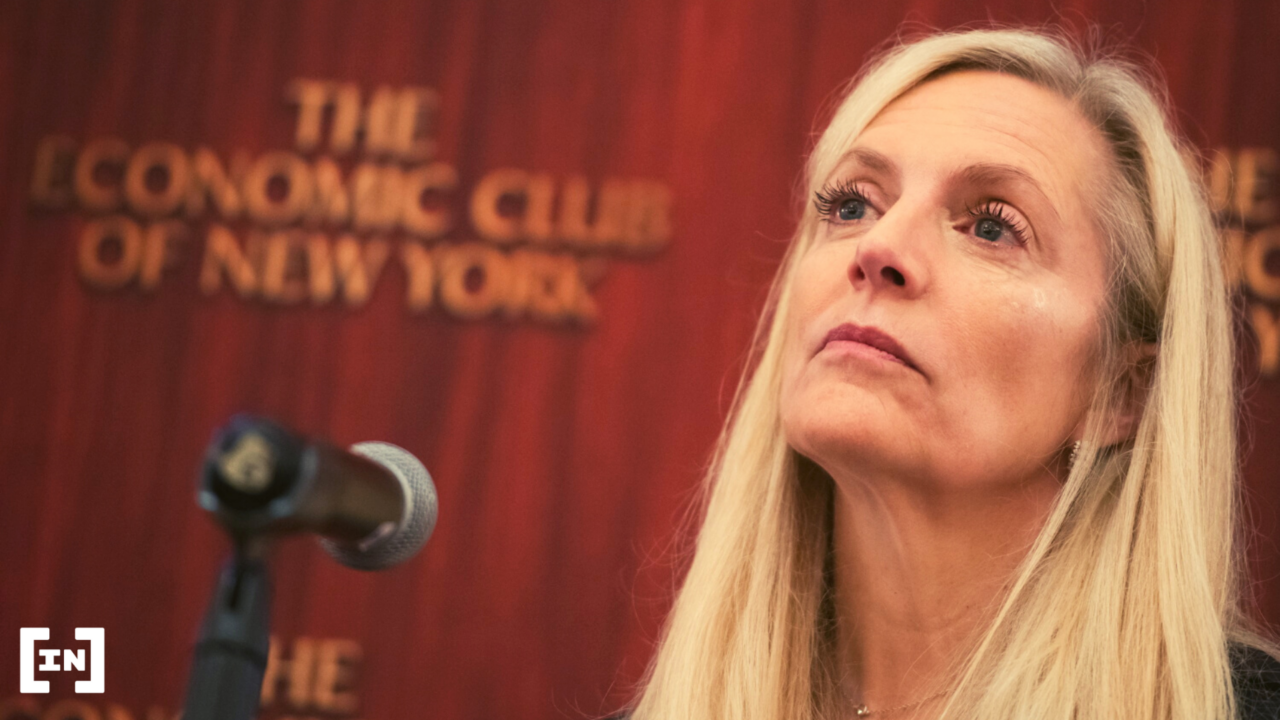 Federal Reserve Vice Chairwoman Lael Brainard testified before a House committee on Thursday on the benefits and risks of a CBDC, or central bank digital currency.

“The recent turmoil in crypto financial markets makes clear that the actions we take now – whether on the regulatory framework or a digital dollar – should be robust to the future evolution of the financial system,” she noted in her testimony.

The realities of stablecoins

She continued by emphasizing the “need for clear regulatory guardrails” following Terra’s implosion.

Since the debacle with UST, investors have watched with bated breaths as Deus Finance’s DEI token lost its peg, while Tether (USDT) briefly traded for less than $1 for a few hours.

During her testimony, Brainard criticized the notion that stablecoins don’t share the same protections as commercial bank money, as having these types of protections “could reintroduce meaningful counterparty risk into the payments system.”

Is a U.S. CBDC the next step forward?

Brainard believes that a U.S. CBDC could one day co-exist with stablecoins, which she told lawmakers during the Committee on Financial Services hearing.

She also told the House committee to consider the implications of the issuance or non-issuance of a Central Bank Digital Currency (CBDC), suggesting that if the Federal Reserve was going to proceed with a CBDC, it would prefer a non-interest-bearing CBDC or limit the amount an individual can hold or spend.

“In some future circumstances, CBDC could coexist with and be complementary to stablecoins and commercial bank money by providing a safe central bank liability in the digital financial ecosystem, much like cash currently coexists with commercial bank money,” she suggested.

Speaking to potential risk mitigation, Brainard says that the U.S. CBDC could also be “one potential way to ensure that people  around the world who use the dollar can continue to rely on the strength and safety of the U. currency to transact and conduct business in the digital financial system.”

Terra’s future on the blockchain

Following Terra founder Do Kwon’s proposal to revive the blockchain by forking a new chain without UST, the ecosystem is already hyped about what the future of Terra could look like.

The proposal was voted for on Wednesday, which would include new tokens granted to previous UST and LUNA owners via an airdrop.

There are reports of exchanges lining up to list the new token amid predictions that a price spike is underway. Crypto exchange Huobi tweeted its support for Luna 2.0 while OKX also indicated the same ahead of the airdrop.

However, Binance stated coyly that it would be “working closely with the Terra team” to ensure that users are treated fairly.

Andrew Thurman, content head at Nansen believes that predictions of a price spike are unfounded based on the flow of tokens. However, he believes that those predictions could change as word continues to travel. Many experts claim that listing on multiple exchanges would also improve its liquidity.

Amid the flurry of activity around the network, the Terra founder denied reports that he contacted five exchanges in Korea to list LUNA 2.0.