Ethereum’s Merge is Due in August, Barring Any Problems 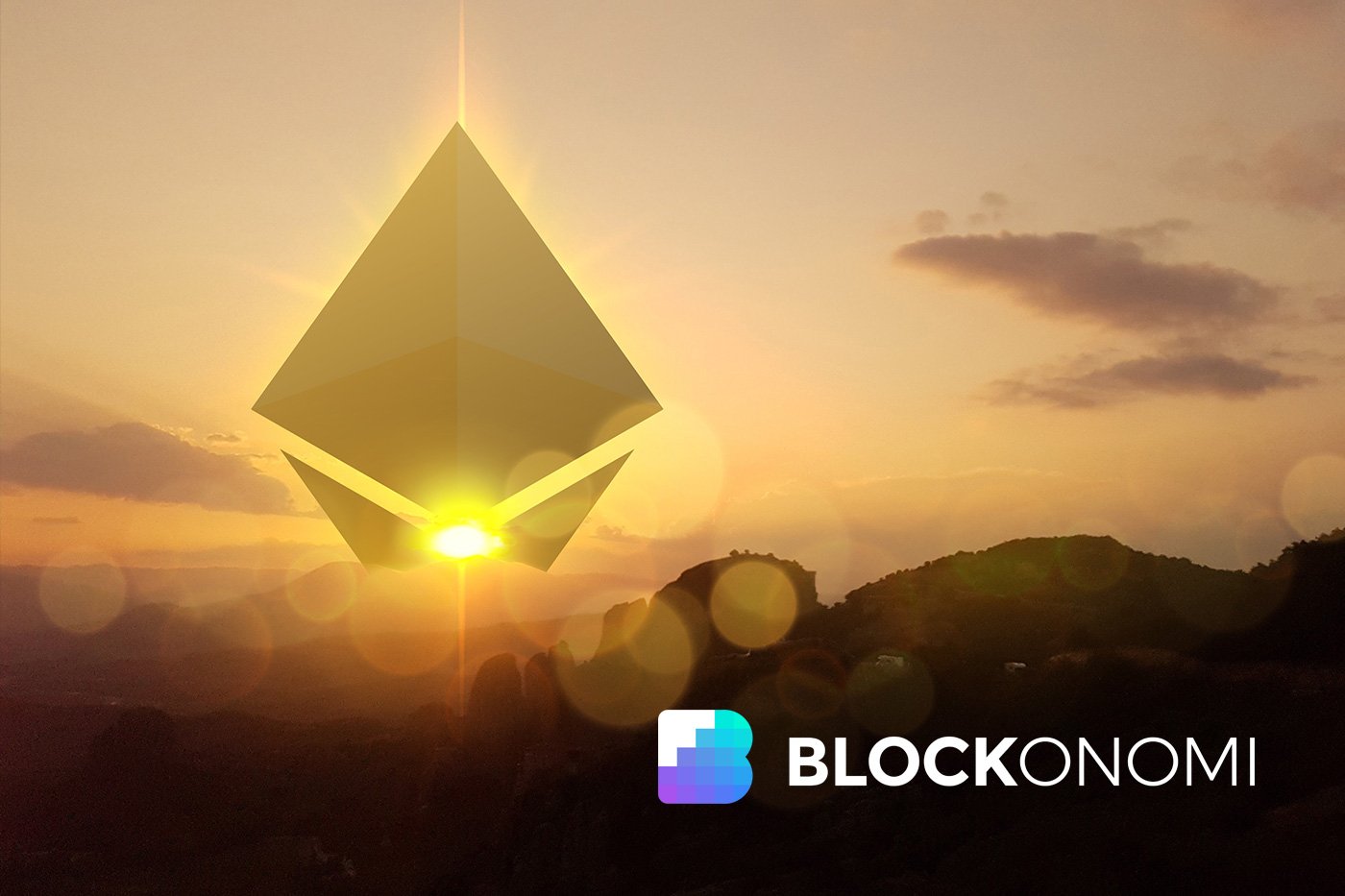 The LUNA crash, the Terra disruption, and the ongoing market instability have all impacted the way people are thinking about blockchain.

Despite market uncertainty, one thing is certain: Ethereum’s full upgrade to Proof-of-Stake is still in the works, and the Merge is expected to take place in August if everything goes as planned.

Ethereum is Getting Ready

Preston Van Loon, a core developer on the Ethereum team, stated at a panel at this year’s Permissionless conference that the shift from Proof-of-Work to Proof-of-Stake, or the Merge, will happen in August if all goes according to plan.

In a statement, Ethereum Foundation Justin Drake agreed that the team’s current priority is, “to make this happen before (the) difficulty bomb in August.”

The term “difficulty bomb” refers to the increased difficulty in Etherum mining as a result of the PoS switch.

This mechanism was designed to eliminate PoW and prevent growth on the Ethereum blockchain from being halted.

The next public testnet, called Ropsten, will conduct the merging transfer next month, according to the most recent updates from Ethereum’s developer activity on GitHub.

The developers also mentioned that there will be a couple of testnets before the mainnet goes live. The Merge update will be enabled on Ethereum mainnet if tesnets have successfully upgraded and remained stable.

The goal, like with previous testnet launches, is to get as many users to upgrade as possible before the actual shift.

Furthermore, the Ropsten testnet enables developers to work on vulnerabilities and bugs on both public testnets and the mainnet.

The testnet will attempt to merge the test PoW network with the new PoS consensus layer network, simulating the occurrences of the Ethereum-Beacon Chain Merge.

On April 11, Ethereum developer Tim Beiko reported yet another delay in the Merge.

Although the shadow fork proceeded smoothly with only minor implementation issues that were sharply resolved, Beiko stated that the consolidation process will not take place in June as previously scheduled.

According to Beiko, developers must respond swiftly to avoid conflicts with the difficulty bomb trigger time; otherwise, another update would be required to postpone the bomb.

Is Proof-of-Stake Worth The Wait?

The move to PoS of the second largest blockchain is always a long story because the author never seems to end it. In the near future, Ethereum will transition from PoW to PoS governance, resulting in a faster and more efficient blockchain.

Since DeFi and NFTs captivated the worlds of finance and the arts, the Ethereum network has seen a huge growth in transaction volume. Such volume frequently causes system congestion, resulting in huge increases in costs, rendering the blockchain unsustainable.

A considerable shift is required to bring Ethereum into the mainstream and sustain the growing quantity of transactions.

The transition from PoW to PoS will increase Ethereum’s scalability, efficiency, and sustainability while maintaining its fundamental decentralization.

But what makes the transition highly anticipated?

Sustainability and security are only part of the interest.

Price is, indeed, what many people really care about.

The Merge is expected to lead to an issuance reduction of Ether by approximately 90%.

Now let’s calculate, as there is less Ethereum in circulation, there is obviously less supply. Less supply in accordance with greater demand seems to drive up the price of the coin.

The most bullish investors in Ethereum believe that the complet transition has the potential to push the price of the asset back over its ATH of $4,891, which was recorded in November 2021, or even to establish a new ATH.

If Ethereum keeps up smoothly with its massive growth through the move to consensus layer, the blockchain will write its own legendary story.