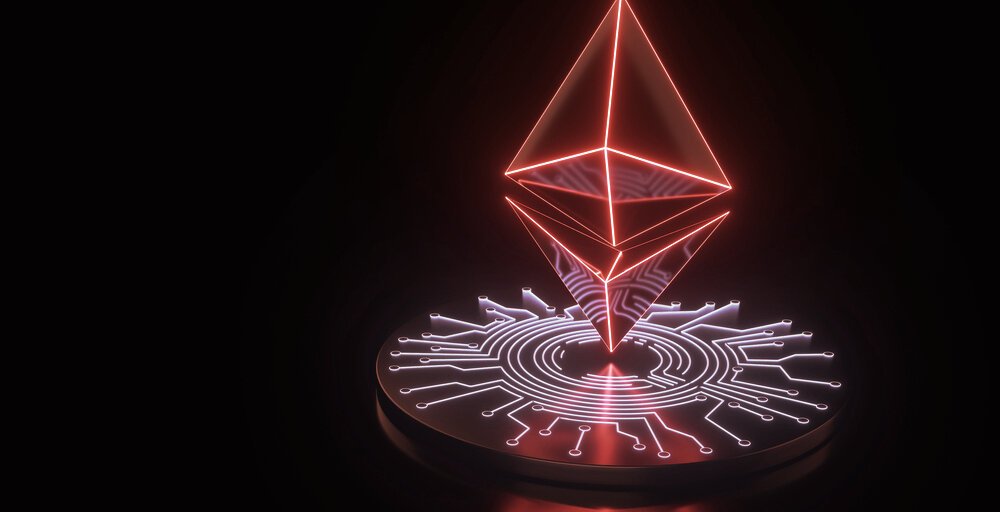 Ethereum developers have reached another milestone on their way to the long-awaited ETH 2.0 network upgrade—the Ropsten public testnet will undergo an upgrade to proof-of-stake consensus on June 8.

The configuration code for upgrading the testnet appeared in a pull request from Ethereum DevOps engineer Parathi Jayanathi in the eth-clients GitHub repository on Monday.

Last month, the developers working on The Merge, an upgrade to the Ethereum network to switch it from a proof-of-work to proof-of-stake consensus model, began testing how the switch would work on a shadow fork.

Two days later, things seemed less rosy as Ethereum Foundation developer Tim Beiko said on Twitter that the upgrade had been pushed to the latter half of 2022.

“It won’t be June, but likely in the few months after,” he wrote in a tweet. “No firm date yet, but we’re definitely in the final chapter of [proof of work] on Ethereum.”

The Merge will mean the end of proof-of-work mining on the Ethereum network. Mining, which involves the use of high-end, energy-heavy computers to solve complex mathematical puzzles, is currently how new ETH coins are created and how transactions are verified on the network. Once the network is switched over to proof of stake, “miners” will be replaced by “validators,” who stake (i.e., pledge) ETH to validate and secure the network and are rewarded in ETH for doing so.

The expectation is that this will all drastically reduce the amount of energy consumed by the Ethereum blockchain. It will also slash new ETH issuance by roughly 90%, which market analysts believe could add considerable deflationary pressure to Ethereum if demand for the asset remains high.

As it prepares for upgrading the mainnet, the Ethereum Foundation has bumped up rewards on offer from its bug bounty program, launched in 2021. The program offers payouts in a tiered system, offering the most for critical vulnerabilities that have a potential high impact and high likelihood of occurring.

It has also now combined what used to be two separate programs for its execution, or Eth1, and consensus, or Eth2, layers. Bug bounty hunters can now earn up to $250,000, payable in Ethereum or DAI, for identifying vulnerabilities that are in-scope for the program.

The program has upped the ante from $50,000 payouts to make sure The Merge doesn’t introduce vulnerabilities to a network that sees billions of dollars worth of transactions every day. As of Wednesday, Ethereum was trading at $1,968.22 and had a market cap of $238 billion, according to CoinMarketCap.

The max Ethereum bounty for reporting vulnerabilities in upgrades that are already live on public testnets or scheduled to be released on the Ethereum mainnet are doubled at the moment, bringing the ceiling to $500,000.

“There are already multiple efforts being organized by client teams and the community to further increase knowledge and expertise across the two layers,” developer Fredrik Svantes wrote Monday in an Ethereum Foundation blog post. “Unifying the Bounty Program will further increase visibility and coordination efforts on identifying and mitigating vulnerabilities.”

Where to buy Santos FC Fan Token, the top gainer on BSC