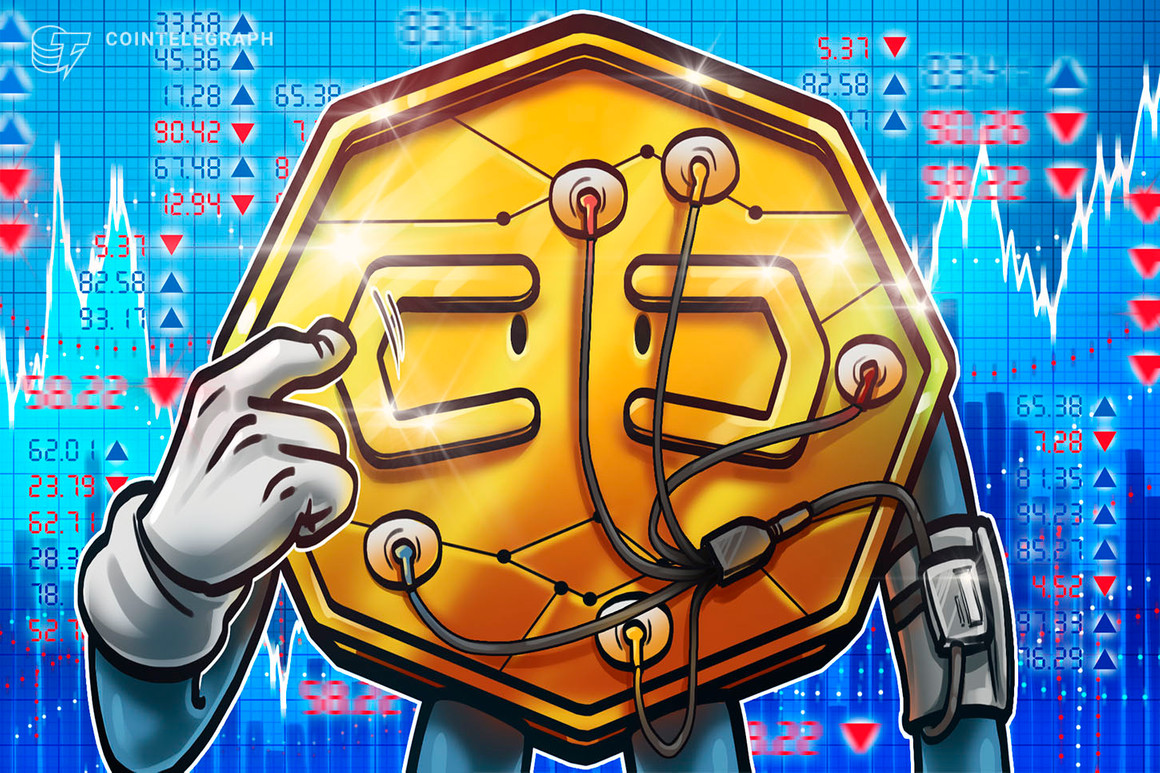 ApeCoin (APE) has undergone a sharp recovery after falling to its lowest level in two months. But its strong correlation with Bitcoin (BTC) and U.S. equities amid macro risks suggests more losses could be in store.

The seesaw price action mirrored similar volatile moves elsewhere in the crypto market, led by the chaos around TerraUSD (UST) — an “algorithmic stablecoin” whose value plunged to 23 cents earlier this week, and the Federal Reserve’s hawkish response to rising inflation.

Meanwhile, the correlation coefficient between ApeCoin and Bitcoin is now around 0.90, suggesting that it’s trading nearly in tandem with BTC, which is testing multi-year lows.

ApeCoin’s rebound occurred near what appears to be a strong technical support level.

Related: ApeCoin is down 70%+ since the Otherside launch — Can Yuga Labs turn the ship around?

Notably, APE is holding above $5.82, which coincides with the 0.786 Fib line of the Fibonacci retracement graph sketched from the $0.97-swing low to the $23.65-swing high. Meanwhile, the token’s daily relative strength index’s reading is just above its ‘oversold’ threshold level of 30 — a buy signal.

Conversely, an extended breakdown below the support would risk crashing the APE/USD pair into unchartered price territory, confirming that its retracement move was a mere dead cat bounce.

Why One Adviser Is Pumping the Brakes on Crypto