DAOs Get Control Back From Secret, Private People Who Escape Justice 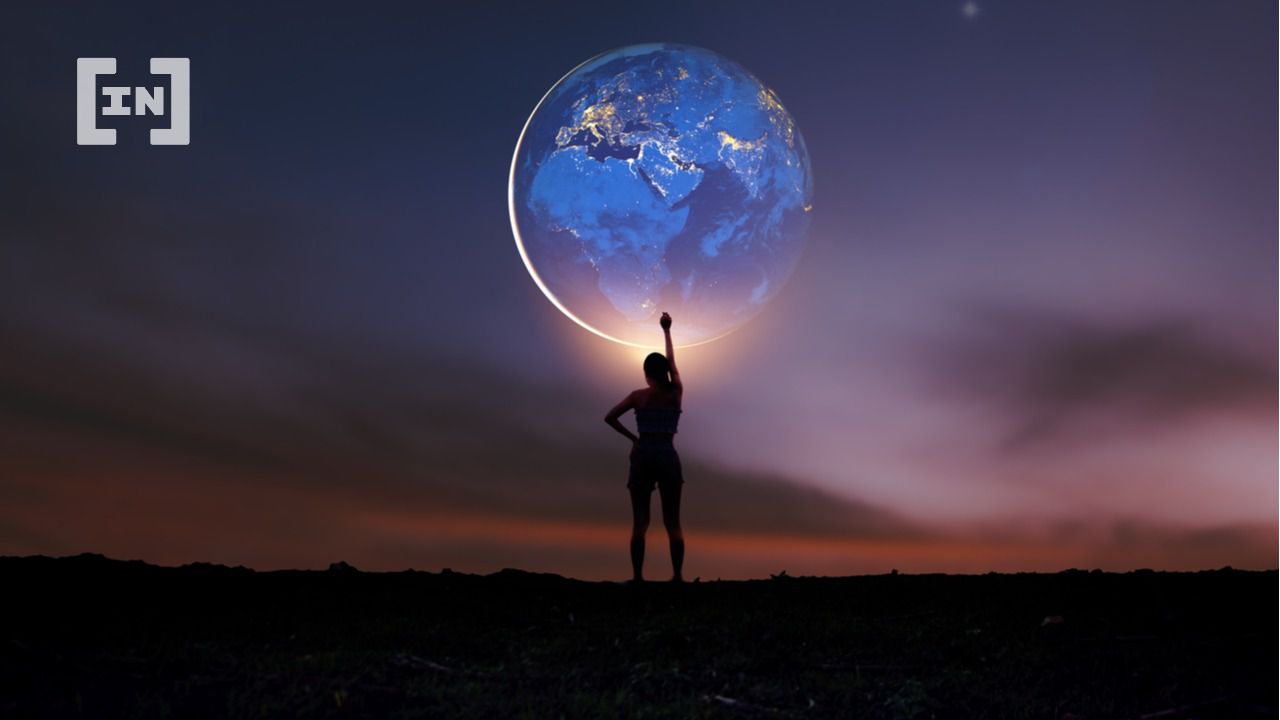 DAOs: we need to get control back from big tech, environmental vandals, politicians and their unnecessary wars, financial terrorism, medical pandemics, and other issues that private individuals drag us through, says Greg Gopman of ANKR.

Cryptocurrencies are busily replacing the legacy banking system. More and more people are becoming aware of the dangers of printed money and its intimate ties to bankers and politicians. These are two classes of people that are widely revealed to be a hindrance to global progress. Cryptos are fast, secure, anonymous (or pseudo-anonymous), and low cost. They are superior to fiat currency in all conceivable ways.

Now, we are moving beyond cryptocurrencies as a means to replace fiat currency. We are even moving beyond the revolution of industries like healthcare, finance, social media, and cybersecurity. This is ongoing and imperative to remedy the now obvious fallacies of the centralized storage of information.

Taking these innovations a step further, Decentralized Autonomous Organizations (DAOs) are required for local, national, and international governance. The war between Ukraine and Russia, along with wide-scale dissent over Covid-related lockdowns, provides a strong motivation for people to take back autonomy of the decision-making process. DAOs are a mechanism of achieving this aim.

The DAO is actually quite simple, though it has the versatility to grow quite complex, depending on what’s required. A DAO can be thought of as an internet organization where all DAO members have a vote. The voting system is linked to a system of tokenization. The rules behind the DAO governance are open source and verifiable. DAOs run on smart contracts, which are executable pieces of code. The underlying DAO architecture is built on a blockchain. It’s all public and transparent, compared to the private and secret shareholder model.

The prime use case of the DAO is incorruptibility. Yes, DAOs have been hacked before, and work remains to be done in terms of smart contract security. But so have banks, NASA, hospitals, credit card agencies, and large corporations, on multiple occasions. The difference is that DAOs do not suffer from poor decision-making and internal corruption. Power does not lie in the hands of a few corrupt or incompetent individuals. No CEO is there to be bribed and no CFO or accountant can cook the books.

One of the oldest and most successful DAOs is MakerDAO. This was one of the first DeFi applications to gain widespread adoption. The MakerDAO coin (Dai) is a stable coin, though MKR is the governance token. MakerDAO is one of the latest Defi dApps on Ethereum. All Dai is backed by collateral and is audited and publicly viewable by anyone, anytime.

The Many Use Cases Of The DAO

Of course, DeFi is just one industry where DAOs can be applied. The new governance structure is actually industry agnostic. While cryptocurrencies enable people to invest in a new kind of project, DAOs take this a step further by allowing people to have a say in the direction and activity of a project. They have voting power through governance tokens.

A DAO could be used in the charity sector. When funds are donated to the DAO, members could vote on which charities they are allocated towards. Another example could be venture capital. When funds are given to this kind of DAO, the members would determine where the funds are allocated. The returns from this allocation would also be governed by smart contracts, automatically giving each member their fair share of returns.

DAOs are extremely flexible. Even the former shareholder model can be placed on a DAO. DAOs can also be closed, where this is needed. For example, MolochDAO assesses whether or not you can become a member because expertise is required for informed decision-making. You can’t simply buy your way into it. Like blockchains, DAOs have infinite use cases and applications depending on how they are designed.

Ankr is the main infrastructure partner for Fantom, Binance, and Polygon. Ankr nodes are serving around 6 billion requests daily across 15+ blockchain networks. This is more than any other infrastructure provider, in terms of RPC endpoints and daily requests. Ankr is also the inventor of cross-chain liquid staking and a pioneer in multi-chain expansion.

This is hugely significant as Ankr is set to become the foundation from which Web3 projects disrupt various industries, supported through the underlying Ankr node infrastructure. In Web2,  Big Tech (Google, Amazon, Microsoft, Apple) held all the information in proprietary, centralized servers.

In Web3, providers like Ankr will deploy the underlying infrastructure but won’t take any of the decision-making and won’t have access to personally-identifying information. They won’t have the influence but will provide the tech. This is the difference between Web3 based on DAOs and decentralization, and Web2 based on hierarchical control and centralization.

While we will see DAOs in commercial activity, we will also need to see them in local, national, and international decision making. The political system is broken and representatives are not really representing constituents in ways that matter.

Imagine logging on to “Local DAO” and being able to cast your vote on all issues (financial, environmental, housing developments, charity, etc) in the community. Instead of one person representing one thousand, it would be far better for one thousand people to take a vote, even if only 50 to 100 bothered to do so. It would eliminate a weak point of centralization.

How many people would have voted for the war in Vietnam, the war in Ukraine, the Iraq invasion (no WMD found), or covid lockdowns, if they had the choice through a DAO governance structure? It’s certainly worth logging on for.

DAOs: Equal Representation For All

Both politically and commercially, DAOs are needed so that all citizens are equally represented and to avoid catastrophe at the hands of a small number of individuals.

We can no longer leave it to a small number of secret, private individuals who never seem to get brought to justice.

He’s the co-founder of Akash Network ($AKT) one of the largest infrastructure blockchains on the Cosmos network, and Mewn, a blockchain consultancy that helps crypto companies to Mewn, where he’s taken clients like Kadena ($KDA) from an $80M market cap to over $4B in 100 days.

He currently serves as CMO and Head of BizDev at ANKR, where he’s building the future of Decentralized Infrastructure and helping to take $Ankr from a $500M market cap to a $5B market cap by the end of 2023.

Got something to say about DAOs or anything else? Write to us or join the discussion in our Telegram channel. You can also catch us on Tik Tok, Facebook, or Twitter.

BTC Price Falls but Unable to Break Above $39.2K