Could Web3 and Crypto Pave the Way for ‘Abortion-Focused’ DAOs? 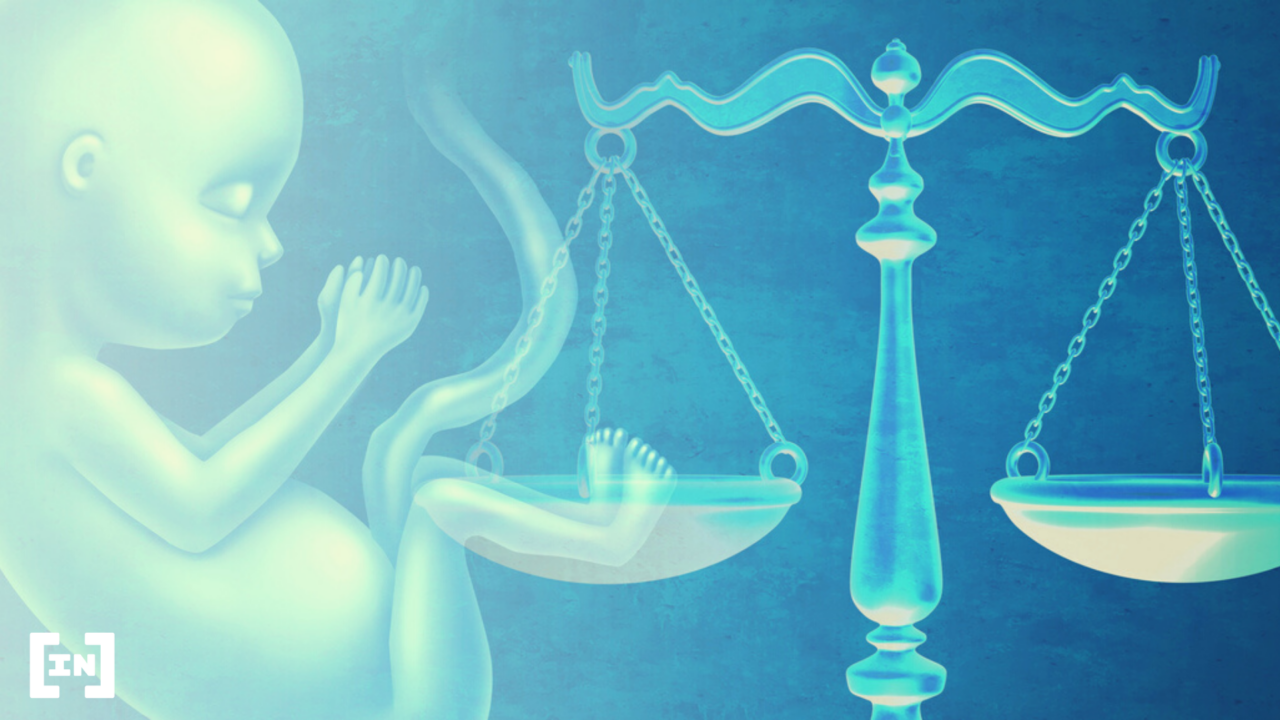 Following the leak of a U.S. Supreme Court draft opinion that would overturn the 1973 landmark Roe v. Wade decision, activists and entrepreneurs are looking for alternatives to help fund an “abortion-focused” DAO.

Ultimately, they see this as a way to provide money to women in more than two dozen states where abortion services may be significantly restricted or banned.

However, if Roe is overturned, it’s worth noting that abortion would not be “outlawed” – rather, states would be able to individually determine the procedure’s legality.

Currently, thirteen states in the U.S., including Arkansas, Idaho, Kentucky, Louisiana, Mississippi, Utah, and Wyoming have already indicated their willingness to ban abortion by passing “trigger laws,” which would effectively ban abortions immediately after the pending decision.

With many anti-abortion groups are already accepting cryptocurrency donations, most national abortion nonprofits and health care providers still don’t accept crypto, as it still hasn’t come into many conversations since the SCOTUS draft leak.

However, a shift in that conversation could be happening soon, says Elissa Maercklein, the CEO of the NFT collective Crypto Chicks. Back in February, Crypto Chicks made a donation of 5 ETH (over $15,000 at the time) and around $10,000 as of Friday to the International Planned Parenthood Federation (IPPF), becoming the first crypto donation the organization accepted.

“When I contacted them, they were a bit surprised, but excited to learn more,” Maercklein told The New York Times. In working with the IPPF, Maercklein has ensured the organization will continue accepting crypto donations through the Giving Block platform, which will also enable several anti-abortion groups, including Alliance Defending Freedom, National Right to Life and Students for Life of America.

How would an ‘abortion rights’ DAO work?

According to Dr. Giobannina Anthony, an OB-GYN, says that if Roe v. Wade is overturned, these “trigger laws” will present new hurdles and costs for providers and women seeking abortions.

Ideally, members to an abortion rights DAO would pool funds that would be used to pay for out-of-state travel, in-clinic procedures and the pills that account for 54 percent of abortions in the United States.

The utility of DAOs

Over $40 million in Ether was raised through DAOs in 2021, beginning with ConstitutionDAO and moving to the rise of crypto donations to Ukraine through UkraineDAO, which was organized in part by Nadya Tolokonnikova of Pussy Riot.

The DAO raised over $7 million in a matter of days by selling an NFT of a Ukrainian flag, to help provide humanitarian and relief efforts in Russia’s unprovoked invasion of Ukraine back in February.