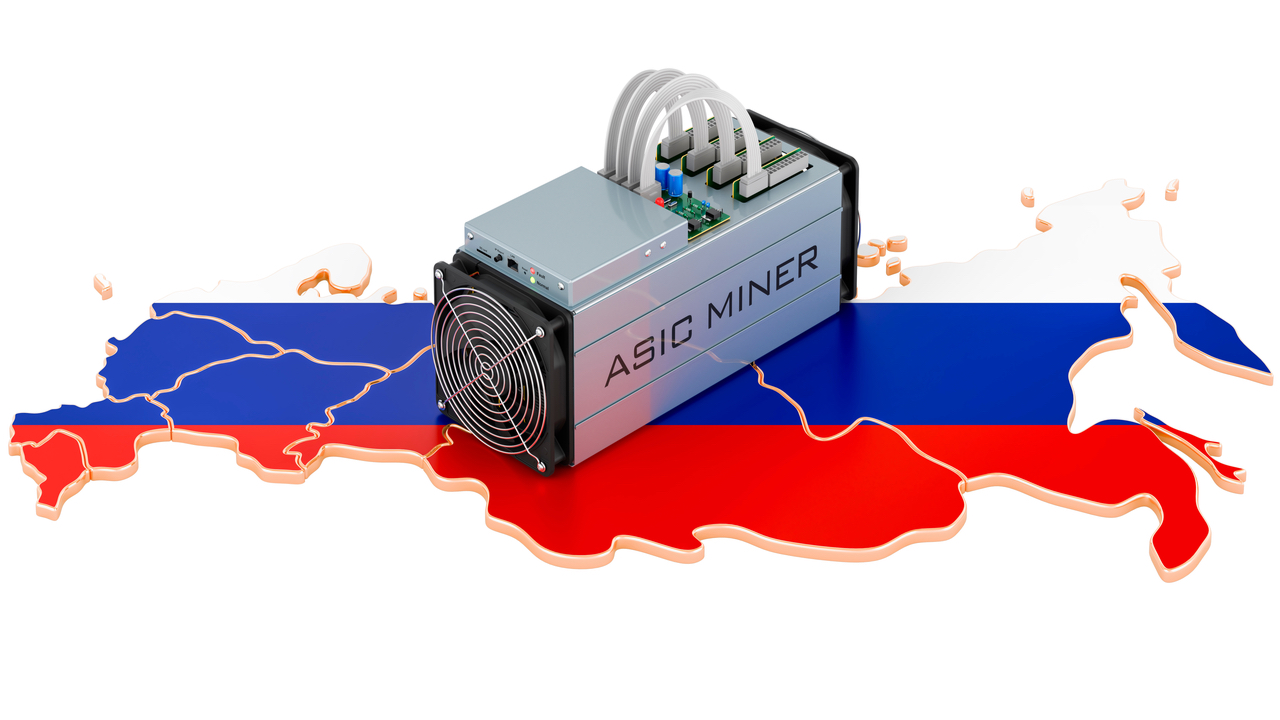 The U.S.-based company Compass Mining plans to sell $30 million worth of bitcoin mining equipment that’s currently located in Siberia. The decision to sell the mining rigs follows the U.S. government sanctioning the bitcoin mining operation Bitriver and ten subsidiaries. Compass is hoping to offload 12 megawatts of capacity, according to a company executive.

According to Compass Mining’s CEO Whit Gibbs, the firm is selling $30 million in mining equipment that is currently located in Siberia. Speaking with Bloomberg on Friday, Gibbs explained the company is hopeful it will be able to obtain funds from the sale to pay off roughly 2,000 customers.

Compass offers hosting services and the mining equipment in Siberia was owned by customers renting hosting space. During the last year before the Ukraine-Russia conflict, Russia became a preferred “hotspot” for bitcoin miners as electricity in the country is much cheaper than most regions worldwide.

For instance, electricity rates in the Russian Federation, Siberia, and Norilsk, electric costs can be as low as $0.03 per kilowatt-hour (kWh). However, after the Ukraine-Russia war began, Russian crypto mining started getting assessed as a way the country can avoid sanctions and one of the largest ethereum mining pools stopped servicing Russian nationals.

Last week, the U.S. Treasury department’s Office of Foreign Assets Control (OFAC), sanctioned the bitcoin mining firm located in Russia, Bitriver and ten subsidiaries connected to the operation. Bitriver and subsidiaries were placed on the Specially Designated Nationals (SDN) list, which means no U.S. person or company may transact with the designated entities.

Compass Mining’s decision to sell $30 million in mining equipment follows Bitriver being added to OFAC’s SDN list. Gibbs detailed that U.S. miners are being affected by financial constraints caused by sanctions. “I understand the sanctions; in this case, the punishment is outsized for American miners,” Gibbs explained to Bloomberg on Friday.

What do you think about Compass Mining’s decision to sell $30 million in mining equipment located in Russia? Let us know what you think about this subject in the comments section below.

Should you buy Terra LUNA as it gets extremely oversold?