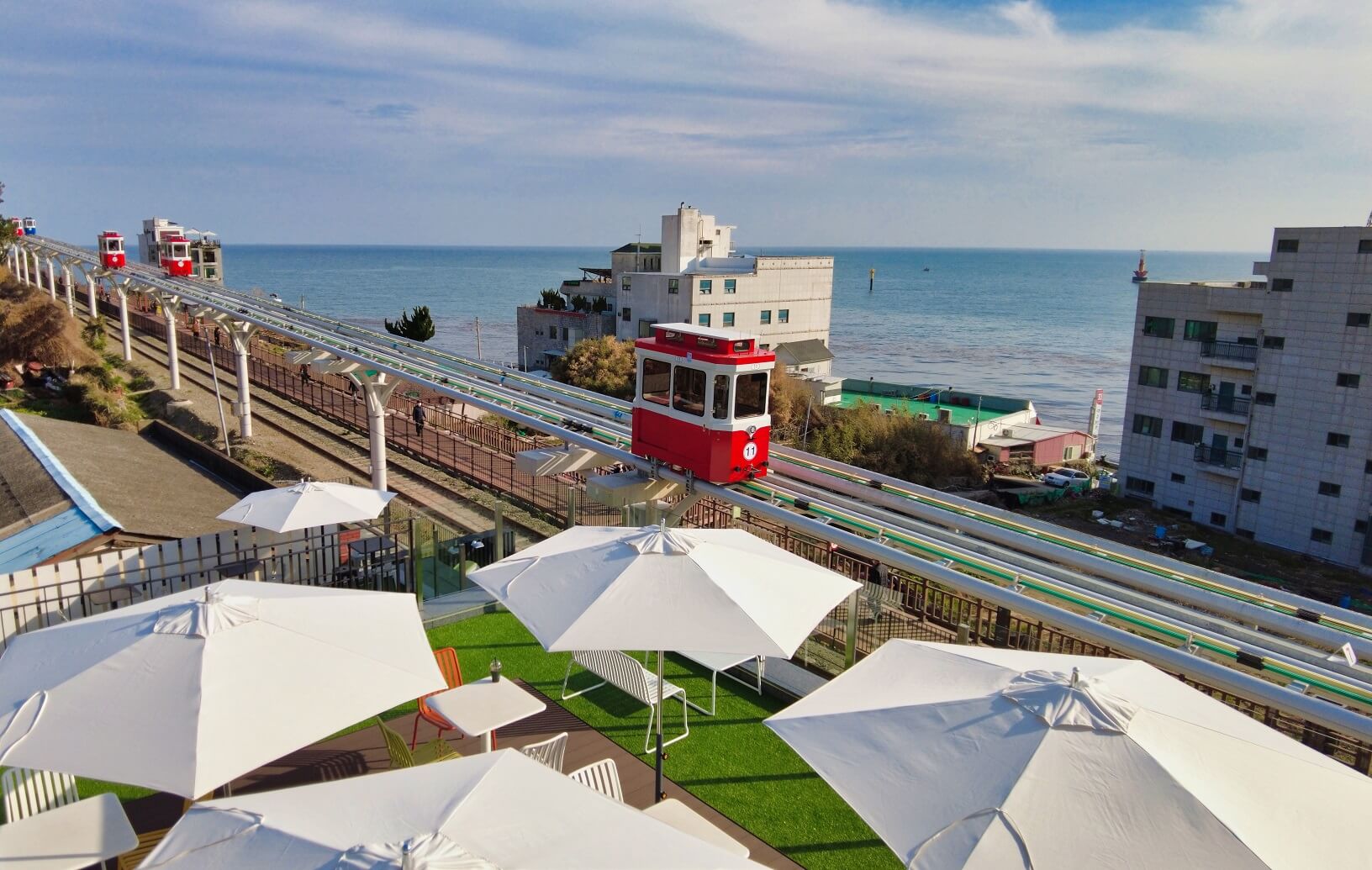 Crypto platform BitOasis and payments giant Mastercard have partnered to launch a series of crypto card programs in the Middle East & North Africa (MENA) region, which will facilitate day-to-day usage of crypto at points of sale and across e-commerce platforms, said the press release. BitOasis customers will be able to convert their crypto holdings to fiat allowing them to shop and pay at more than 90 million merchant locations globally, it added. The first BitOasis cards are expected to launch in early 2023 in markets with regulatory approvals.

Gate.io announced the signing of the Memorandum of Understanding (MoU) with the South Korean city of Busan. The press release said that the agreement entails the cooperation between Gate.io and the Busan Metropolitan City government to jointly develop blockchain infrastructure. The exchange also plans to grow its South Korean operations beyond Busan.

European crypto dev shop BoostyLabs and Hypra VC fund have launched a joint venture studio for early-stage Web3 projects. The initiative also got support from CLUST Venture Builder. All founding partners of the studio are prominent Ukrainian investors and entrepreneurs, said a press release shared with Cryptonews.com. “We are looking for ambitious founders from Ukraine and all over the world to build Web3 together. I’m especially proud that we invest in Ukrainian entrepreneurs. Our country is leading crypto adoption despite the ravaging full scale war,” said Igor Pertsiia, managing partner of Hypra.

Hong Kong-based crypto investment firm Q9 Capital has received a provisional virtual asset approval from Dubai’s Virtual Asset Regulatory Authority (VARA), Forkast reported. This approval allows Q9 to offer an approved range of crypto services and products while the Dubai crypto regulator examines its full license application.Crypto transactions would be taxed as an asset in Australia and no longer as a foreign currency, according to budget papers 2022-23. The existing crypto gains tax discount applies. Any government-issued digital currency or central bank digital currencies (CBDCs) would continue to be taxed as foreign currency.

Decentralized exchange on BNB Smart Chain PancakeSwap announced the expansion to the Aptos blockchain, which is building a next-generation Layer 1 blockchain. Per the announcement, PancakeSwap will deploy a fully-featured PancakeSwap and the CAKE token on Aptos, which will make CAKE multichain. All four key products (Swap, Farm, Pools, and IFO) will be pushed out no later than the end of November, it said.

A16z’s crypto fund dropped 40% in value in the first half of this year, according to a Wall Street Journal, citing people familiar with the matter. At the end of last year, it saw 10.6x paper returns on its investments. To date, the company has invested more than $7.6 billion in crypto and Web3 startups across four funds. Per Fortune, in Q4 2021, a16z participated in 26 crypto and blockchain VC deals, 17 in Q1 and Q2 2022 each, and 7 in Q3.Blockchain analytics firm Glassnode said it has acquired Accointing.com, a tax and portfolio tracking platform designed for crypto traders and investors. An announcement said that Glassnode’s mission is to “ultimately build crypto’s leading market and portfolio intelligence platform that empowers investors to compound and protect their digital assets.”Decentralized protocol-to-protocol lending platform Iron Bank has entered a strategic partnership to be the exclusive lending launch partner for LI.FI, a cross-chain infrastructure protocol. “With over $195 million in total value locked (TVL) across Ethereum, Optimism, Fantom, and Avalanche on Iron Bank, the new integration of the LI.FI widget creates a simple and easy user experience for users to bridge assets directly into the markets of their choosing,” said a press release.Upside, a Web3-focused Investment Decentralized Autonomous Organization (DAO), has raised $5 million in capital to deploy in support of Web3 startups, with a focus on Australia. To that end, Upside DAO is also announcing the first recipients of its investment funding: Reservoir, PrePO, Mirror Planet, and Astro Lab.