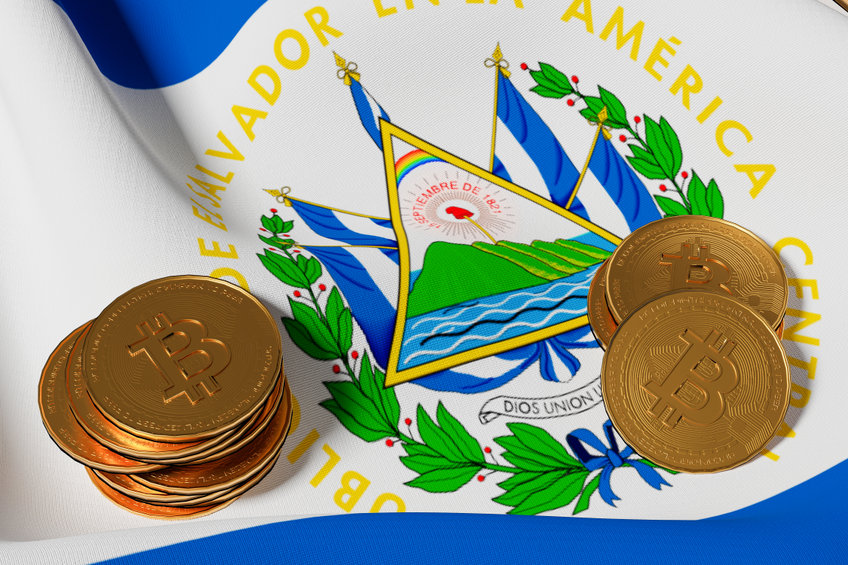 Nayib Bukele, the president of El Salvador, tweeted that he would be meeting with 33 central banks and 12 financial authorities today Monday to discuss the Bitcoin rollout among other things.

According to the Twitter thread that followed the tweet about the meeting to “discuss financial inclusion, digital economy, banking the unbanked, the #Bitcoin rollout and its benefits in our country,” some of the banks expected to meet Bukele include the bank of Rwanda, Sacco Societies Regulatory Authority (SASRA) Kenya, Central Bank of Egypt, Central Bank of Nigeria, and the Maldives Monetary Authority among others.

Tomorrow, 32 central banks and 12 financial authorities (44 countries) will meet in El Salvador to discuss financial inclusion, digital economy, banking the unbanked, the #Bitcoin rollout and its benefits in our country.

The central banks and regulatory authorities mentioned by Bukele are primarily from developing countries, especially from Africa.

At the time, it is clear are explicitly meeting to discuss Bitcoin or if there are other issues to be discussed.

Bukele’s tweet didn’t however capture the world by surprise since about five days after the tweet from the president, someone under the Twitter account going by the name “Bitcoin Beach” had said that several countries are flying to El Salvador.

El Salvador is the first country to make Bitcoin a legal tender and it recently took advantage of the falling BTC price and bought 500 bitcoins.

Besides making BTC a legal tender in the country, El Salvador has accumulated more than 2,000 bitcoins worth over $60 million at the current Bitcoin price.

Do Kwon proposes Terra hard fork to save ecosystem

Regulatory action against Mango Markets exploiter is a win…