3 reasons why BNB price risks another 30% decline by January 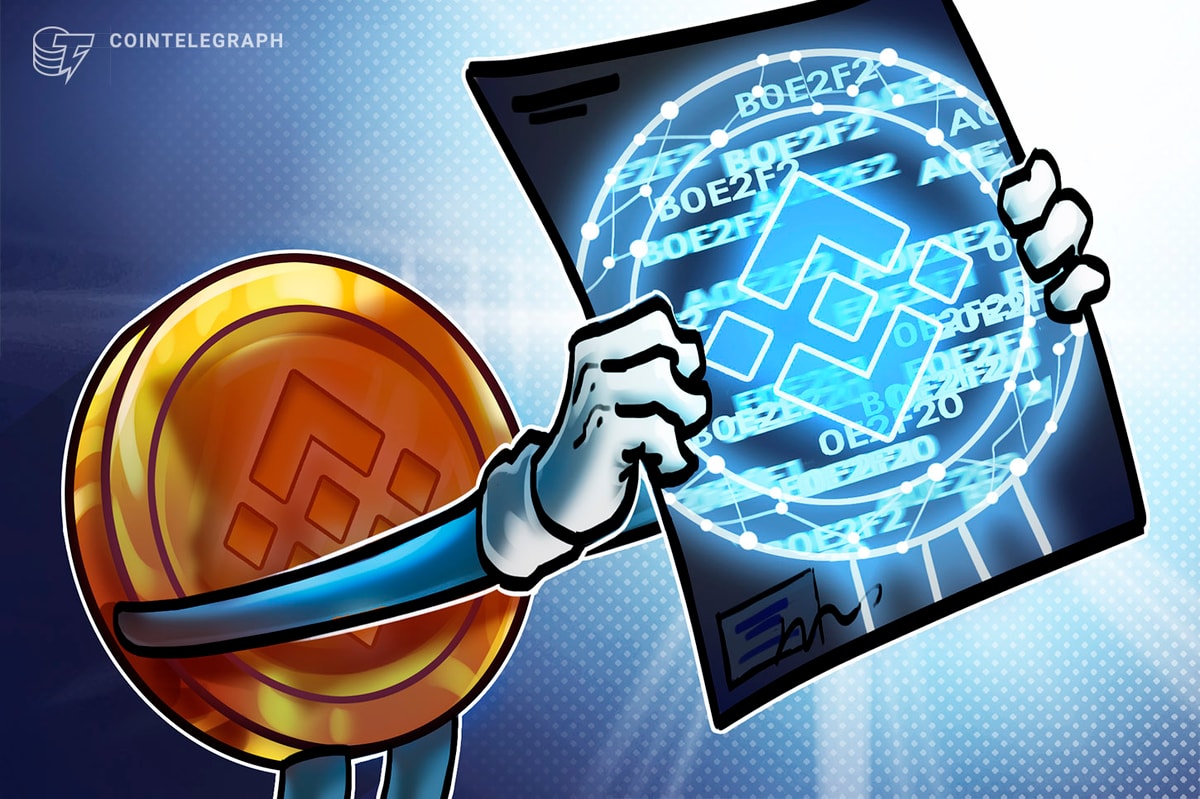 BNB (BNB), the native token of the Binance crypto exchange, is under threat of undergoing a significant price correction in the coming weeks, based on a mix of technical and fundamental indicators.

From a technical perspective, BNB has entered the breakdown stage of its multi-month ascending triangle pattern, a trend continuation indicator. The breakdown could last until the price reaches the level that comes to be at the length equal to the triangle’s maximum height.

In other words, BNB’s ascending triangle breakdown target is near $170, down about 30% from the current price levels, as shown below. The BNB/USD pair could drop to the said level by January 2023.

For now, BNB’s breakdown move appears to be halting near $222, which has served as a strong support level in  recent history, including the declines witnessed in the aftermath of the Terra (LUNA) collapse in May 2022.

BNB could retest the $222 as support, based on a rising wedge technical setup forming on the four-hour chart, as shown below.

The bearish technical setup for BNB gets further cues from an increasing number of short positions.

Notably, the BNB’s price decline witnessed in recent days has coincided with a rise in its open interest (OI), which reached over $415 millio on Dec. 18, its highest level since November 2021. A rising OI and falling price suggest that traders have been opening new short positions in the BNB market.

Wick, an options trader-cum-analyst, said BNB could be in “big trouble” if Bitcoin (BTC) falls more. The daily correlation coefficient between BNB and BTC has been mostly positive throughout their history.

Related: Binance.US set to acquire Voyager Digital assets for $1B

In addition, the FTX debacle also created skepticism among investors toward Binance. Many speculate that, like FTX, Binance may have used BNB as collateral for loans. While Binance has denied such rumors, its clarification has done little to help BNB snap its downtrend.

Moreover, the growing uncertainty prompted customers to withdraw $3.6 billion worth of cryptocurrencies in a week, according to data revealed by Nansen on Dec. 13. Later, the exchange halted withdrawals of USD Coin (USDC), a stablecoin backed by its rivals Circle and Coinbase, which exacerbated rumors that it might become insolvent.

On Dec. 14, Binance CEO Changpeng Zhao downplayed insolvency risks by noting that the exchange had experienced bigger withdrawals during the Terra and FTX crashes, adding that their ability to meet the withdrawal requests points toward healthy “stress tests.”

“Now deposits are coming back in,” Zhao said.